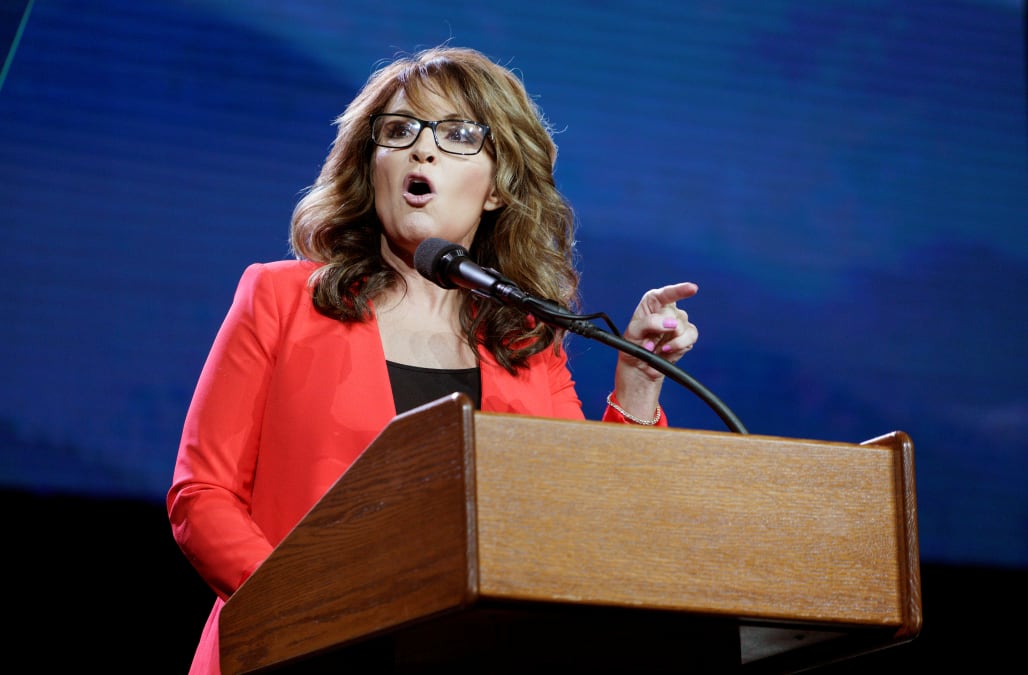 In its broad attempt to condemn the dangers of heated political rhetoric following another shooting on Wednesday that wounded six people, including a congressman, the New York Times Editorial Board waded into controversy by mistakenly insinuating Jared Lee Loughner shot Giffords for political reasons.

"An earlier version of this editorial incorrectly stated that a link existed between political incitement and the 2011 shooting of Representative Gabby Giffords," the Times wrote on Thursday. "In fact, no such link was established."

Loughner's motivation was much less overtly political than many initially suspected.

The shooter, who plead guilty to the shooting in 2012, had a long history of mental illness which cast doubt over his supposed political radicalization.

Wednesday's op-ed sparked an enormous backlash on the right, which noted the factual inconsistency.

The @nytimes cannot be shamed enough for this demonstrably false statement. Embarrassing. https://t.co/RRnIR5QS4Tpic.twitter.com/Aqdb4kpL4M

Tucson shooter was a paranoid schizophrenic who believed grammar was a conspiracy. NY Times is completely wrong. https://t.co/FJSvT5RqY3pic.twitter.com/C5kSfcYzzU

"Despite commenting as graciously as I could on media coverage of yesterday's shooting, alas, today a perversely biased media's knee-jerk blame game is attempting to destroy innocent people with lies and more fake news," Palin wrote.

SEE ALSO: 10 months ago, Univision bought Gawker in a fire sale, and it's been messy ever since