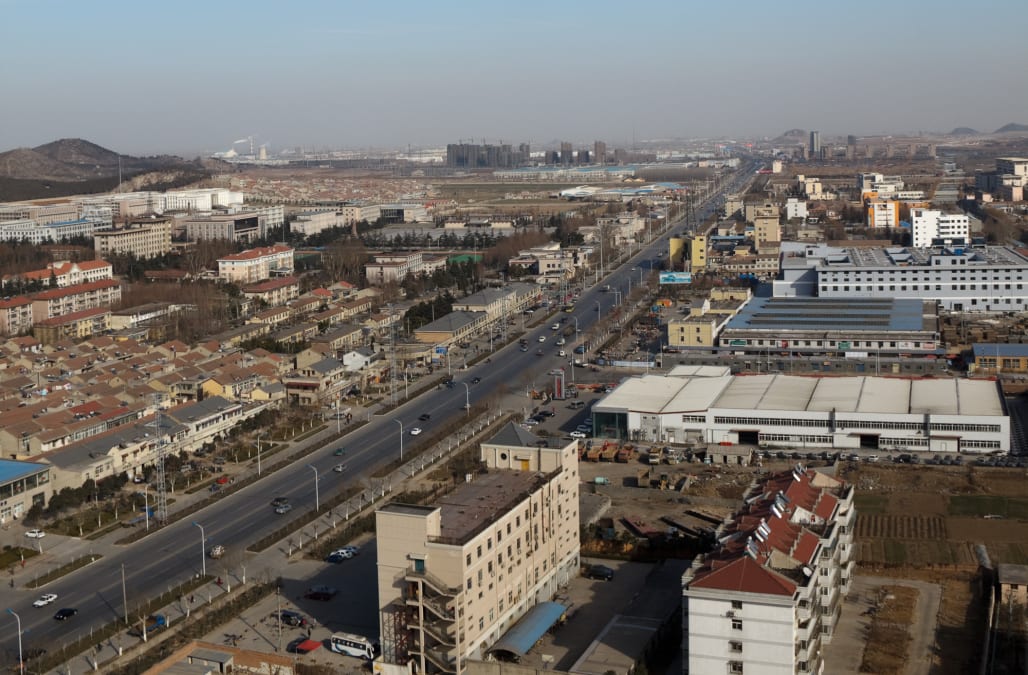 BEIJING, June 15 (Reuters) - Seven people were killed and nearly 60 injured on Thursday in an explosion at a kindergarten in eastern China, state media said, but did not say if any children were among the dead.

Blasts and other accidents are common in China, because of patchy enforcement of safety rules, although the government has pledged to improve checks to stamp out such incidents.

Many parents were picking up their children when the blast took place around 5 p.m. near the entrance of the kindergarten in Xuzhou, in the coastal province of Jiangsu, the official Xinhua news agency said on China's Twitter-like Weibo.

Two people died on the spot and five more died of their injuries, while 59 people were injured, nine among them being treated for severe injuries, Xinhua reported.

Pictures circulating on Chinese social media showed about a dozen women and children lying on the ground in what appeared to be the immediate aftermath of the blast.

One video showed an injured woman with scorched clothing staggering unsteadily, while others sat on a floor holding crying children in their arms.

Reuters could not independently verify the authenticity of the videos.

The cause of the blast was also not immediately clear, although online commentators said it could have been a gas canister explosion.

Police from Xuzhou city urged social media commentators to share only information from official channels after some users posted videos of an April explosion, saying they depicted Thursday's incident. (Reporting by Philip Wen and Christian Shepherd; Editing by Clarence Fernandez)