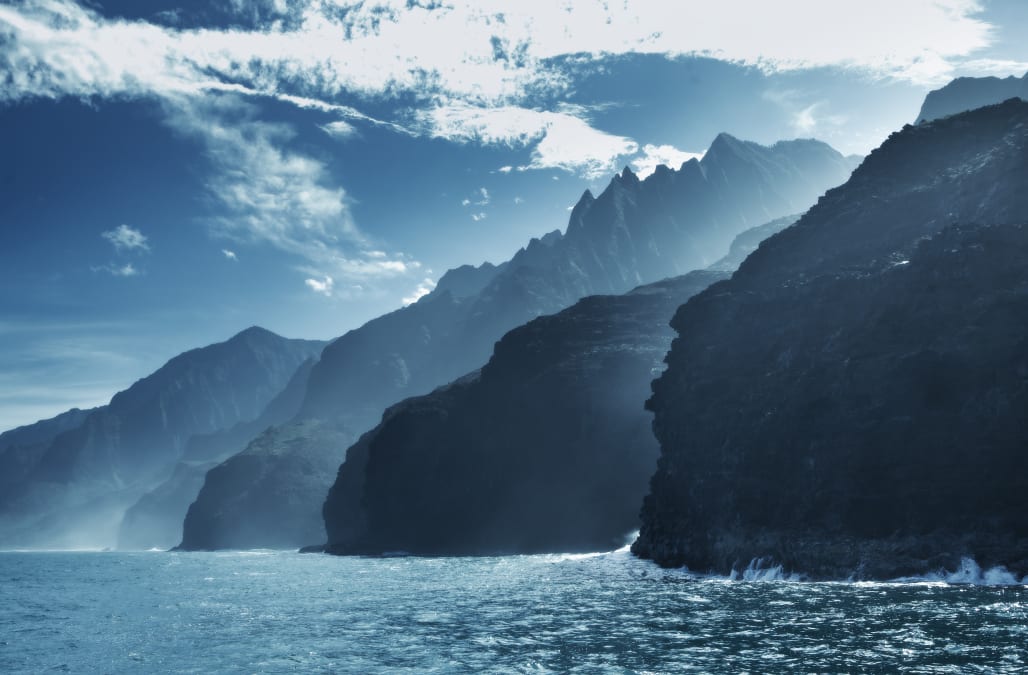 In June of 1917, the Coast Guard Cutter McCulloch sank after colliding with a ship in a dense fog.

Now, 100 years later, NOAA has announced they found the remains of the ship: "That's the first artifact that we came to, very diagnostic of the Coast Guard McCulloch... basically just identified the shipwreck in 1 minute."

WWII sunken ships in Australia
Up Next

Before it sank, the ship had a 20-year career patrolling the Pacific Ocean, enforcing fur seal regulations, and even battled in the Spanish-American War.

The ship was discovered near the site of the collision in waters that can turn dangerous when there are high winds, big swells and fog.

The executive director of the Maritime Museum called the area "the graveyard of the Pacific."

While the ship has been found, the future of what will happen to the ship is unknown. For now, it will continue to rest on the ocean floor.