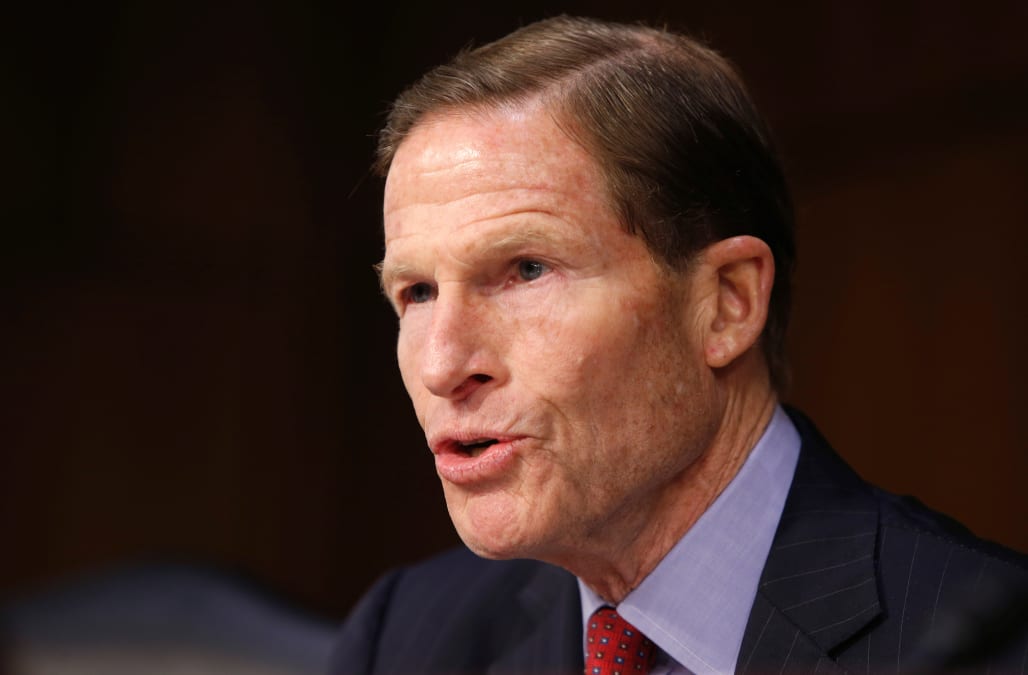 Nearly 200 Democratic lawmakers are suing President Donald Trump, arguing his global business empire has illegally accepted payments from other countries without their approval.

Sen. Richard Blumenthal (D-CT) is leading the charge, insisting Trump is making it difficult for them to do their job.

For President Trump, being served is nothing new, but with nearly 200 names listed as plaintiffs, this represents the largest ever congressional suit against a president.

One such example lawmakers point to is his swanky DC hotel's acceptance of around $270,000 in payments from Saudi Arabia. Those 30 senators and 166 representatives involved in the suit say that's in direct violation of the constitution's emoluments clause, barring acceptance of payments from foreign governments for fear of currying favor with the president.

The Trump Organization insists any and all profits from foreign countries will be donated to the US Treasury, but they're not requiring such customers to identify themselves.

These uncharted waters will be navigated by the Constitutional Accountability Center, a public interest law firm who will represent the lawmakers.