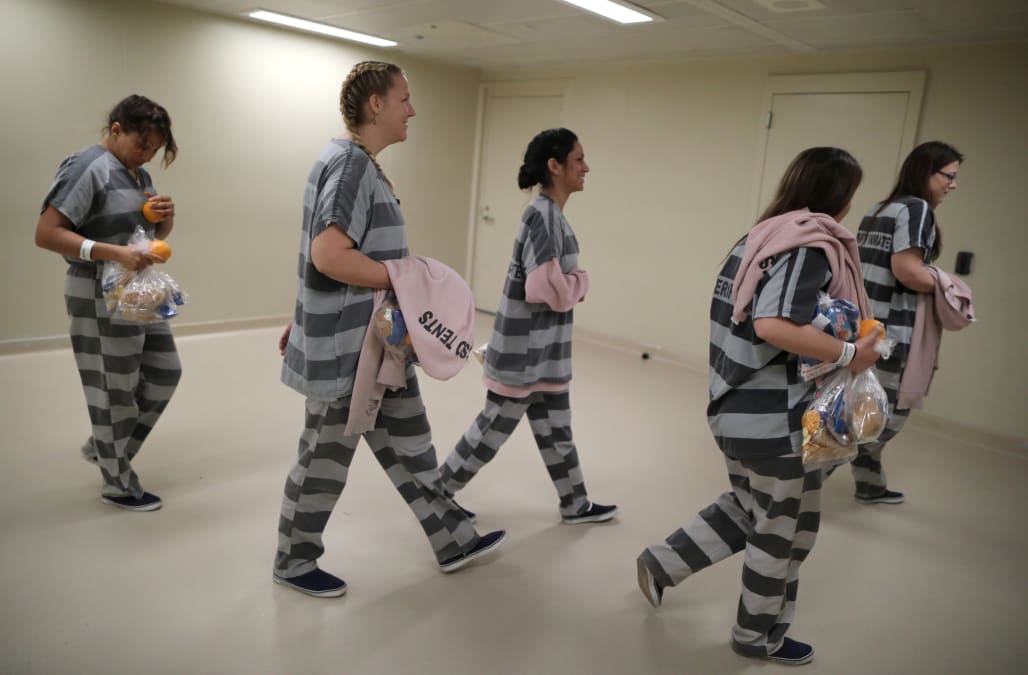 In the US, prison is synonymous with punishment.

That's not the case in all countries around the world, where many prisons are built to rehabilitate even the most violent offenders.

The amenities in these places can get pretty swanky — relatively speaking. Think pristine basketball gyms in Norway or pool tables in Wales.

Here are just a sampling of prisons around the world that redefine what it means to be locked up:

In nearby Norway, Halden Prison lets inmates cook, play video games, shoot hoops, and sleep on plush beds. Rooms look more like college dorms than cells. The idea is to treat convicts like people, so they will re-enter society in a healthy mindset.

Like Halden, the Otago Corrections Facility in New Zealand looks more like a teenager's bedroom than a prison. There are health facilities and a library designed to keep people feeling like members of society.

San Pedro Prison, located in La Paz, Bolivia, has for 20 years served as a kind of micro-city for 3,000 inmates and their families. Drug trade keeps families afloat financially, and the prison hotel gives guests a place to stay.

Austria's Justice Center isn't like most prisons, architecturally speaking. It was designed by Joseph Hohensinn to let in ample light. There are two inscriptions by the entrance, each affirming inmates' right to dignity and humanity.

Pondok Bambu Prison, in Indonesia, is a women's prison that makes luxury rooms available for purchase; however, some inmates also bribe their way into these rooms illegally.

If not for the heavy locking doors, Her Majesty's Prison (or HMP) Parc, in Wales, could pass for a public school. It offers numerous classes, a gymnasium with hot showers, pool tables, and ping-pong tables.

Sollentuna Prison, located in Sweden, lets prisoners cook their own meals and spend large chunks of their day watching TV or using the weight room for exercise. Like Norwegian and Finnish prisons, the facility upholds Nordic values of rehabilitation.

Elderly prisons are becoming more common in Japan as the country continues to age. Onomichi Prison hosts an all-senior population. Inmates have access to handrails, soft food, and spend their working hours knitting and sewing.