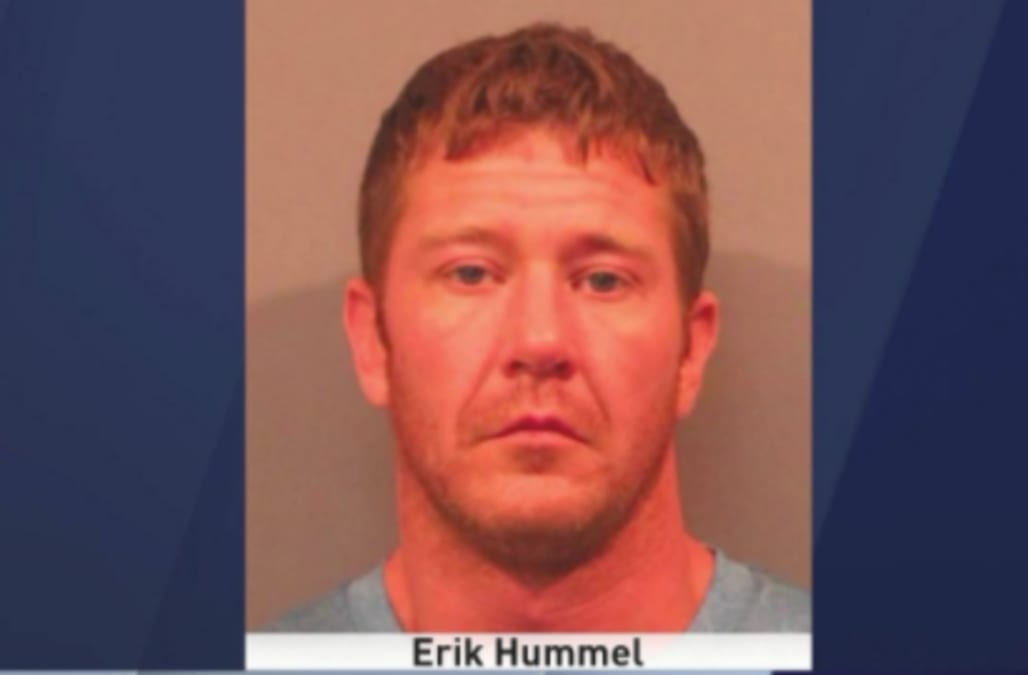 An Indiana father has been charged in the accidental shooting death of his 9-year-old daughter.

Eric Hummel, 33, was showing his handgun to his two sons on Saturday to teach them gun safety, according to WGN.

His daughter Olivia entered the room during the lesson, and according to the account Hummel gave police, he turned and pulled the trigger thinking there were no bullets in the gun.

Olivia was shot once in the head.

An officer arrived on the scene shortly after and began CPR. She was quickly transported to a local hospital where she died.

Police say there is no evidence that Hummel was intoxicated at the time.

At school, Olivia was known as a wonderful girl who wore her heart on her sleeve, according to WGN. A vigil was held in her honor.

Her father was not present at the vigil, but he bonded out of the Lake County Jail on Tuesday night. He is due in court again on June 28.