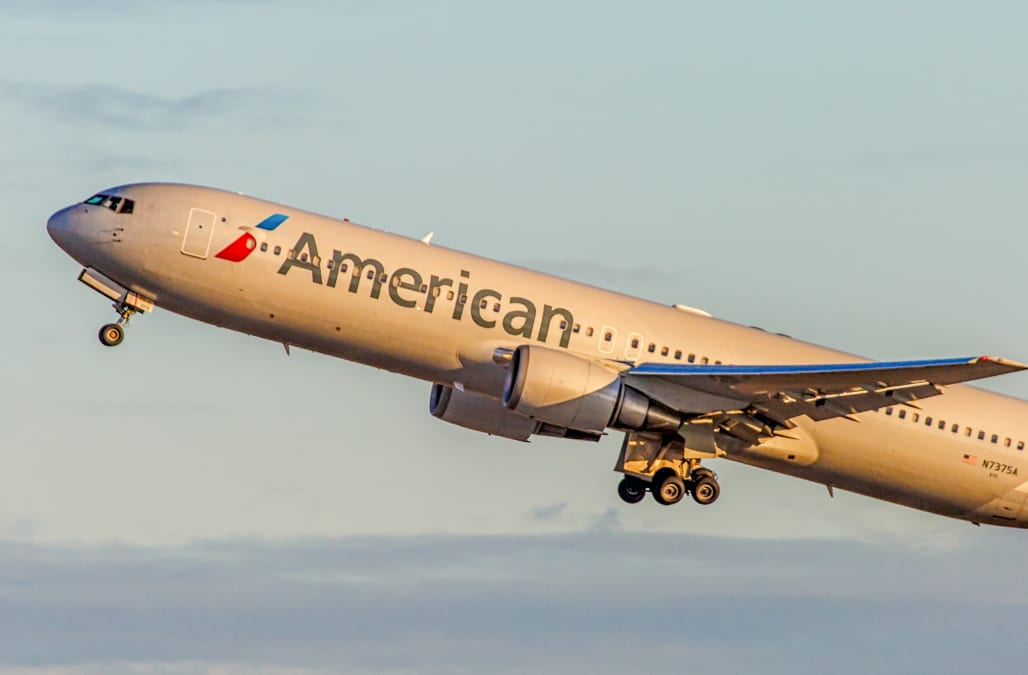 Emergency responders in Minnesota came under fire on Monday for the manner in which they removed an unresponsive woman from an American Airlines plane.

A passenger identified as Theresa Hines, 48, was carried off American Airlines Flight 2423 from Dallas, Texas, to Minneapolis, Minnesota, on a portable stretcher after she was found unresponsive in one of the aircraft's bathrooms.

Police estimated that Hines, who was flying alone, had been in the bathroom for around 45 minutes before anyone went to check on her.

American Airlines officials said Hines was wearing only a shirt and underwear when she was carried off the plane in what they're calling a possible case of cardiac arrest.

Fellow passengers have spoken out to say they felt horrified watching the sick passenger's half-naked body being 'dragged' down the airplane's aisle by emergency medical technicians.

"The EMT was out of line," passenger Art Endress told the Star Tribune, adding that flight attendants "could have thrown a blanket on her" as she was taken past the 150 or so seated passengers.

Airport spokesman Patrick Hogan told the Star Tribune that responders were merely "focused on trying to save her life and get her in the jetway, where they can continue to try to resuscitate her."

"From our standpoint everything was handled according to the textbook," he told the Associated Press.

Although EMTs' spent nearly an hour trying to resuscitate Hines, their attempts were unsuccessful and she eventually passed away.

American airline released a statement saying, "we are deeply saddened by this event and our thoughts and prayers go out to our passenger's loved ones."

A GoFundMe campaign as been started to help pay for her funeral expenses.

More from AOL.com:
United Airlines unveiled new budget tickets — and some customers are furious (UAL)
TSA is now using fingerprints as boarding passes
Airlines are starting to offer a luxury perk to the masses