California air base under lockdown due to 'security incident' 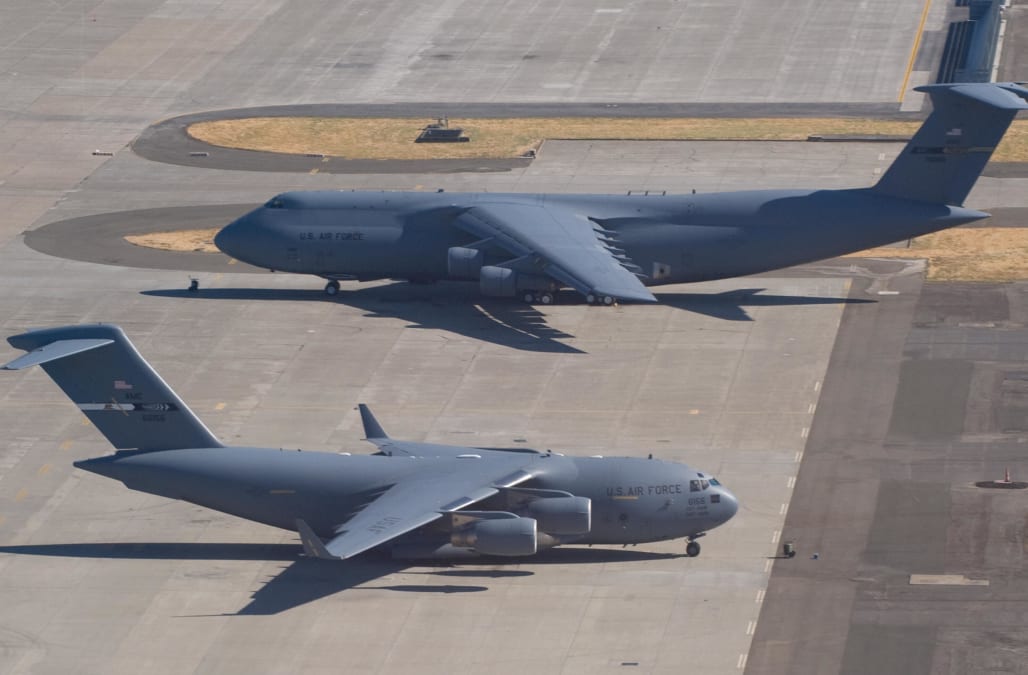 Travis Air Force Base in northern California lifted a security lockdown about two hours after it went into effect on Wednesday, saying that reports of gunfire on the installation proved to be a "false alarm."

June 14 (Reuters) - Officials at Travis Air Force Base in California have advised people there to "shelter in place" during a "real world security incident," according to official social media posts issued on Wednesday afternoon.

"Travis Air Force Base is currently responding to a real world security incident," a post on the base's Facebook page said. "More details will be released as they become available. The public is being asked to stay away from the base to ensure emergency responders can respond accordingly."

The air base is near Fairfield, about 50 miles northeast of San Francisco.

The base's official Twitter account advised people there to lock their doors and windows and await further information.

The information was posted on the sites about 3:30 p.m. local time.

A reporter on the NBC affiliate in the San Francisco Bay Area said in a helicopter above the base that people were evacuated in an orderly manner from the base exchange, a shopping center for military members and their families, before 4 p.m.

Traffic on a road by the base entrance gate was at a standstill and air traffic appeared to be limited, the NBC reporter said. (Reporting by Bernie Woodall; Editing by Richard Chang and Leslie Adler)