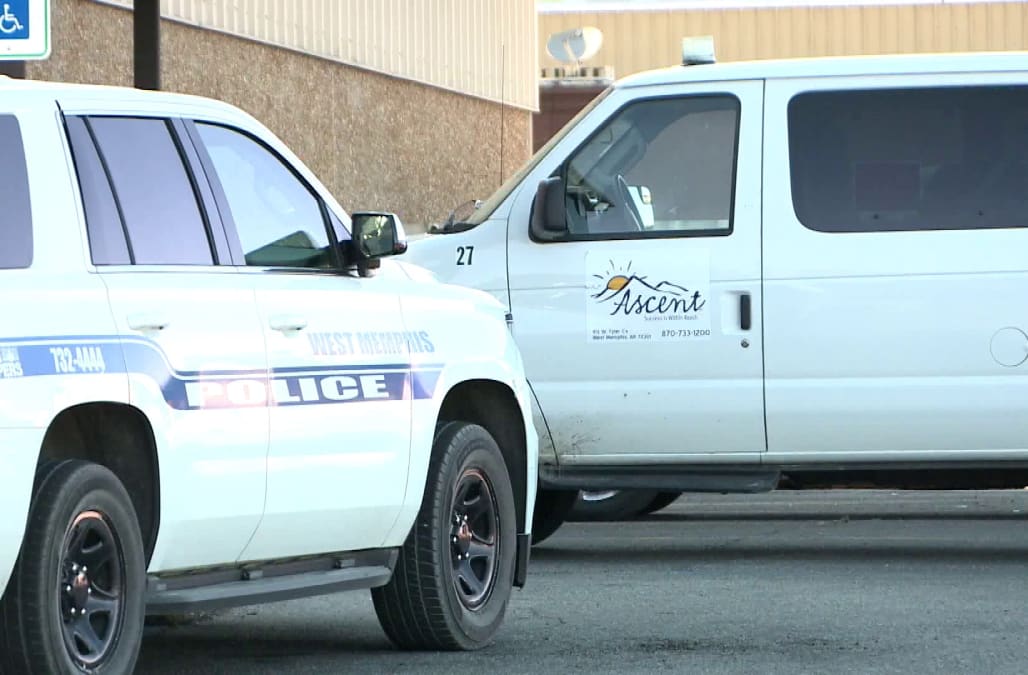 Police said the boy was picked up before 7 a.m. but didn't make it off the van. Police said there were two adults on board — the driver and a monitor — but they somehow missed him when they were escorting the other children off the bus.

Police believe the child, who was in a booster seat, was asleep, but they're not sure if he never woke up or was perhaps disoriented.

"He had no disabilities that prevented...he was mobile, he was also vocal," West Memphis Police Capt. Joe Baker said.

Police said he was found around 3:30 p.m. when the staff at Ascent Children's Heath Services went to prepare the van to bring the kids home.

By that point, it was too late; first responders couldn't resuscitate him.

Police pointed to spending a long time in the heat as the cause of death. The temperature outside was 91 degrees, and police said the inside of the van could have gotten up to 130 degrees.

Police and the Department of Human Services are both investigating possible negligence by multiple people.

Police said they haven't had issues with Ascent in the past. However, WREG uncovered Ascent was cited for the following violations: