Woman said she shoplifted because she was 'studying kleptomania' 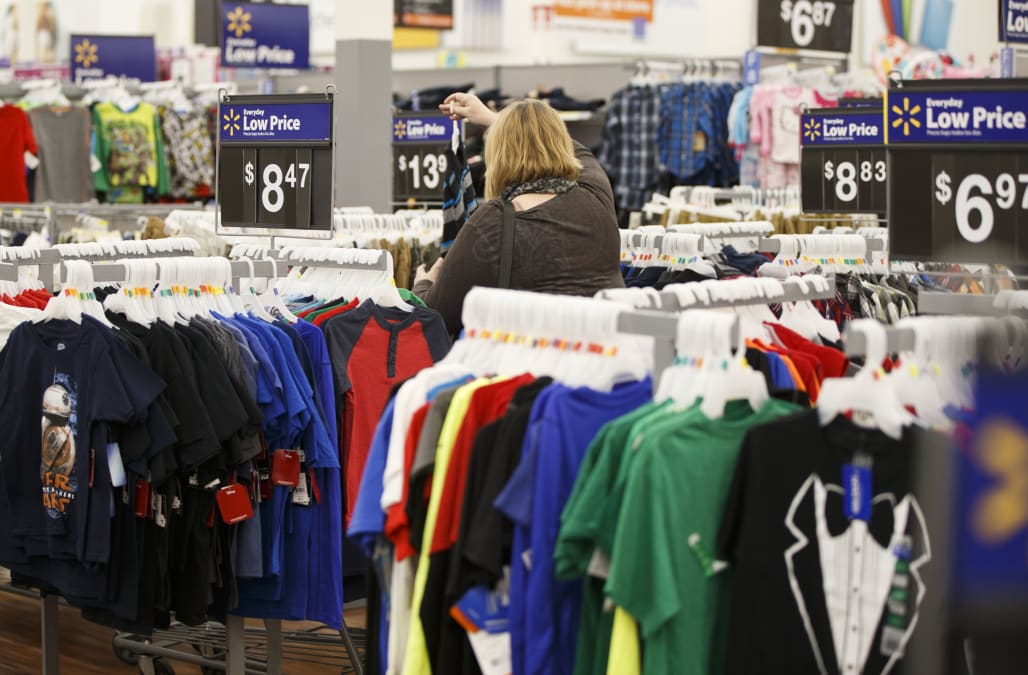 A 23-year-old woman who has been arrested for stealing claimed to have done so because she was "studying kleptomania."

Wyoming resident Lydia Marie Cormaney was charged last week for allegedly taking around $1,900 worth of merchandise from Walmart.

According to the Associated Press, when Cormaney's dorm room was searched they found other stolen items as well.

While she said she was doing research for a term paper on kleptomania, Cormaney then told officers that she stole because she was forced to move dorm rooms, away from a roommate who had household items. Additionally, shad once tried to take a flatscreen TV.

Fortune reported in 2015 that the chain loses $3 billion yearly due to theft.

More from AOL.com:
What happens when babies disappear without a trace: 'Until I see a body, I'm going to believe he's alive'
Man convicted of raping six formerly Amish girls in one family
Second teenager pleads guilty to plot to shoot up high school