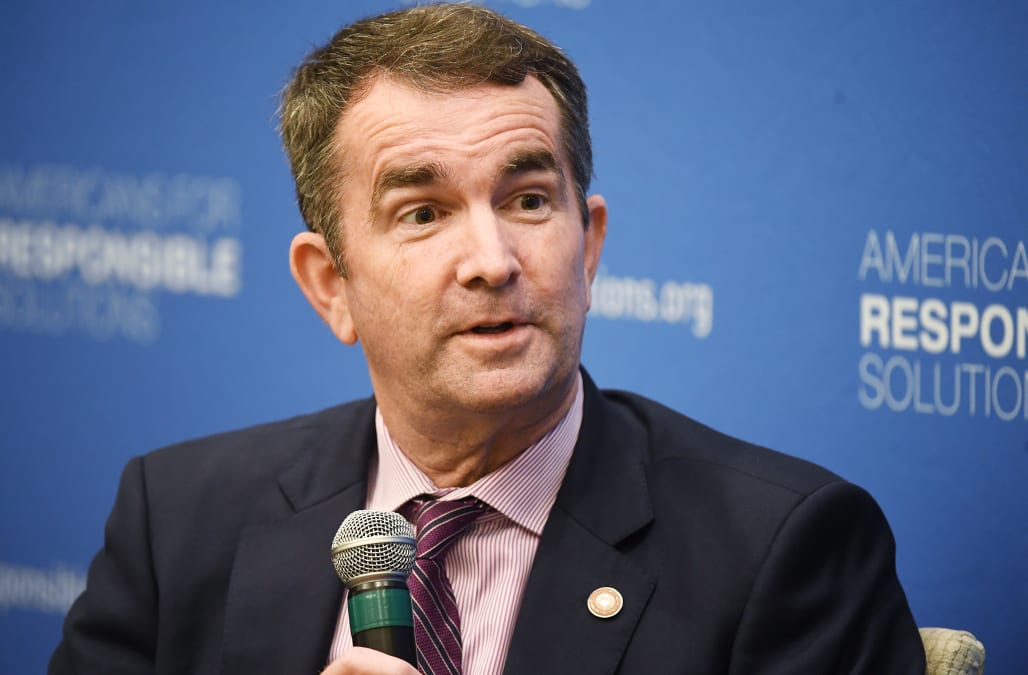 With more than 80 percent of the vote counted, Lieutenant Governor Ralph Northam bested former Congressman Tom Perriello, 55 percent to 45 percent, according to unofficial returns posted online by the Virginia Department of Elections.

Northam will face the winner of Tuesday's Republican primary in the general election race to succeed incumbent Democratic Governor Terry McAuliffe, who is barred by term limits from running again.

The gubernatorial race in Virginia, the only state other than New Jersey electing a new governor this year, is seen as an key test of President Donald Trump's popularity ahead of the 2018 mid-term elections for the Republican-controlled U.S. Senate and House of Representatives.

"Tonight, we're one step closer to building a Virginia that works for everyone - no matter who you are, no matter where you're from," Northam said in a Twitter post hours after polls closed.

The governor's race in Virginia, a swing state where a recent Washington Post and George Mason University poll showed 59 percent of voters disapprove of Trump's performance, is shaping up as a pivotal battleground with national implications.

"Virginia will be more hotly contested than ever," said Stephen Farnsworth, a political analyst at the University of Mary Washington.

"All the national money and national attention will be coming this way," he said. "Republicans want to claim that the Trump movement is doing well and the Democrats want to claim it is not."

Northam was backed by every statewide Democratic officeholder, while Perriello drew the support of Democratic progressives, including U.S. Senators Bernie Sanders and Elizabeth Warren.

Gillespie was endorsed by a raft of state and national Republican leaders. On the campaign trail, he largely avoided talking about Trump, who has not weighed in on the race.

Republican strength has eroded in recent Virginia elections, with Democrats now holding all statewide offices. Virginia, once a Republican bulwark in presidential polls, has gone Democratic in three straight elections.