UFO hunters spot eerie-looking orb while lost in the woods 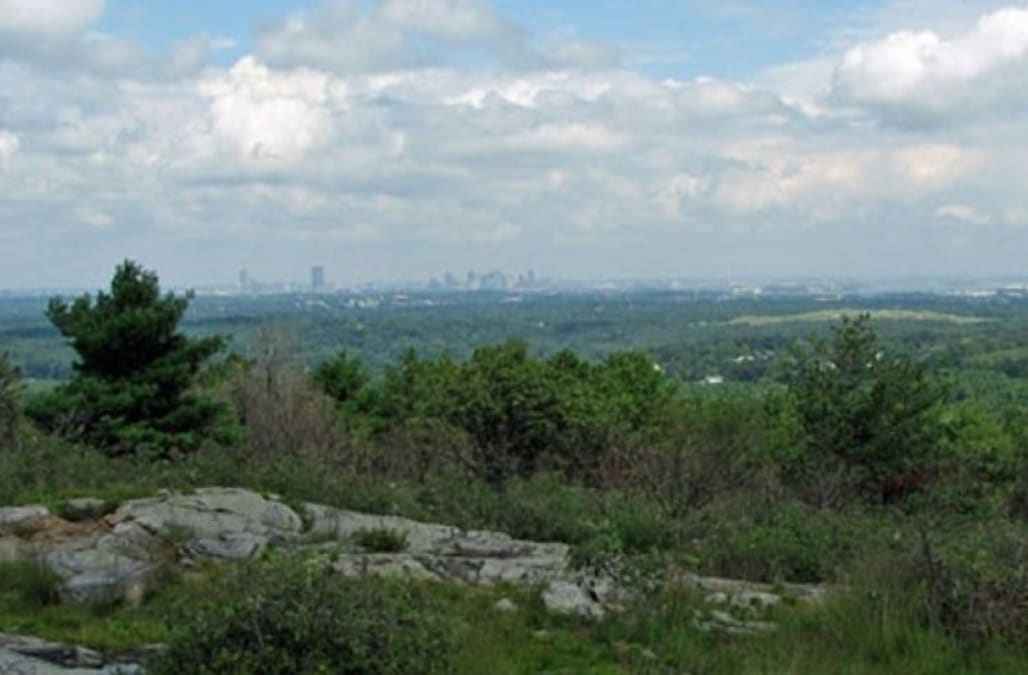 Three UFO hunters who got lost in the Blue Hills near Boston last week don't count their terrifying adventure as a loss.

Ramona DiFrancesco and her friends had to be rescued by state police on Thursday, but she snapped a photo that will stay with her forever, WHDH-TV reports.

Here's a photo of the alleged UFO in Blue Hills Reservation tonight. State police had to rescue the 3 hikers/UFO hunters. @7Newspic.twitter.com/fsAfoX2q0A

The 18-year-old told the station that she and her comrades spotted UFOs they had never seen before on Thursday night.

"Well, we saw these two ships that had these like bright spotlights and then we saw this like weird orb that was like a spotlight, sort of," DiFrancesco told the station.

She shared a photo of a mysterious object with a WHDH reporter that was taken with a Nikon camera.

"Our phones were dying," DiFrancesco told The Boston Globe. "We didn't have any flashlights. We were a little unprepared."

A state police helicopter reportedly spotted them and officers led them down a trail on foot. No one was hurt.