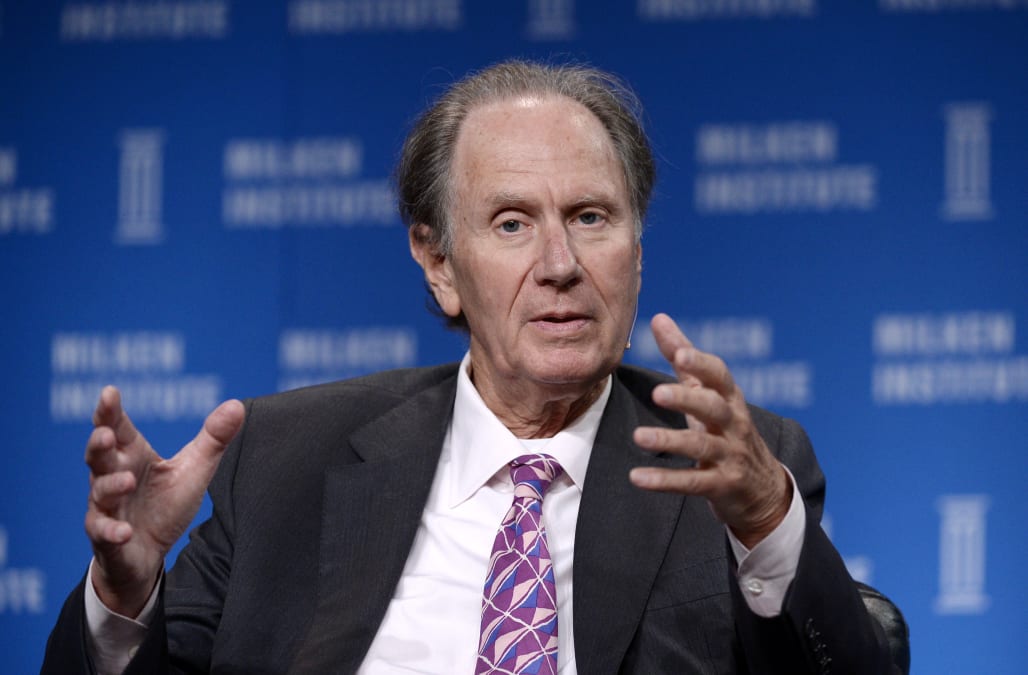 SAN FRANCISCO (Reuters) - Uber Technologies Inc [UBER.UL] board member David Bonderman reportedly resigned on Tuesday after apologizing for a comment he made about women at an all-staff meeting that left the company's workers "aghast," according to the New York Times.

The ill-timed remark occurred during a discussion of how the ride-hailing firm would transform itself after a probe into sexual harassment at the company. Uber board member Arianna Huffington was informing employees of the importance of increasing the diversity of the board.

"There's a lot of data that shows when there's one woman on the board, it's much more likely that there will be a second woman on the board," Huffington said, according to a recording of the staff meeting published online by Yahoo Finance.

In response, Bonderman said: "Actually, what it shows is that it's much more likely to be more talking." Huffington responded with a laugh.

An Uber spokesman verified the authenticity and accuracy of the recording.

Bonderman, who is a founder of private equity firm TPG Capital, an Uber investor, shortly after wrote an email to Uber staff to apologize.

"I want to apologize to my fellow board member for a disrespectful comment that was directed at her during today's discussion," Bonderman said in the email, which Uber sent to Reuters. "It was inappropriate. I also want to apologize to all Uber employees who were offended by the remark. I deeply regret it."

Board members joined the staff meeting on Tuesday to lay out recommendations from an investigation led by former U.S. Attorney General Eric Holder.

Holder's law firm was retained by Uber in February after former Uber engineer Susan Fowler wrote a public account of her time at the company, which she said was marred by sexual harassment and an ineffective response by management. The probe also addressed the issues of diversity and inclusion more broadly at Uber.

The recommendations, which were unanimously adopted by the board on Sunday, call for reducing Chief Executive Travis Kalanick's sweeping authority at the firm and instituting more controls over spending, human resources and the behavior of managers.