The whole world is getting fatter, study finds 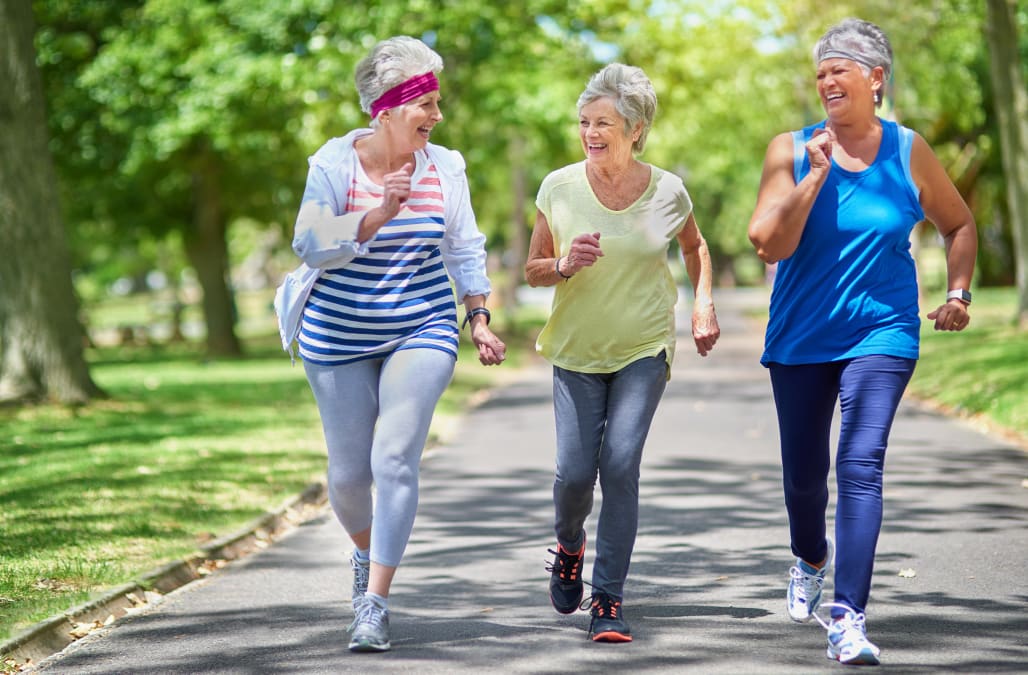 Nearly a third of the world's population is overweight or obese now, and it's getting worse, researchers reported Monday.

The number of obese people has doubled since 1980 in 73 countries, the global team of researchers wrote in the New England Journal of Medicine. Twelve percent of adults and five percent of children are classified as obese, meaning their body mass index (BMI), a measure of height to weight, is significantly above the healthy level.

"In 2015, a total of 107.7 million children and 603.7 million adults were obese," the team at the Institute for Health Metrics and Evaluation (IHME) at the University of Washington, who led the study team, said in a statement.

"In 2015, high BMI contributed to 4 million deaths, which represented 7.1 percent of the deaths from any cause," the team wrote in their report.

"People who shrug off weight gain do so at their own risk – risk of cardiovascular disease, diabetes, cancer, and other life-threatening conditions," said IHME director Dr. Christopher Murray.

The U.S. is at the head of the pack, with more than two-thirds of Americans overweight or obese. Having too much body fat raises the risk of heart disease, many types of cancer, diabetes, arthritis, Alzheimer's disease and a range of other conditions. It makes people more likely to get seriously ill or to die from influenza and other infectious diseases, also.

And nearly 13 percent of kids are obese in the U.S., the highest percentage in the world.

The thinnest countries? Just 1.6 of adults in Vietnam are obese and only 1.2 percent of children are obese in Bangladesh, the survey found.

Related: Are You Obese? Calculate Here

"From 1990 through 2015, there was a relative increase of 28.3 percent in the global rate of death related to high BMI," the researchers wrote.

"Nearly 70 percent of the deaths that were related to high BMI were due to cardiovascular disease, and more than 60 percent of those deaths occurred among obese persons."

Evidence is building that it's food and not a lack of exercise that is more to blame for the expanding waistlines.

"Changes in the food environment and food systems are probably major drivers," the research team wrote.

"Increased availability, accessibility, and affordability of energy-dense foods, along with intense marketing of such foods, could explain excess energy intake and weight gain among different populations," they added.

Cars, roads, public transport and other factors have been around too long to take the blame for the changes in the obesity rates, the researchers said.

It's not clear what can be done. Countries have tried many different approaches, with little effect so far, Murray's team said.