Report: Russians may have hacked US voting systems in 39 states 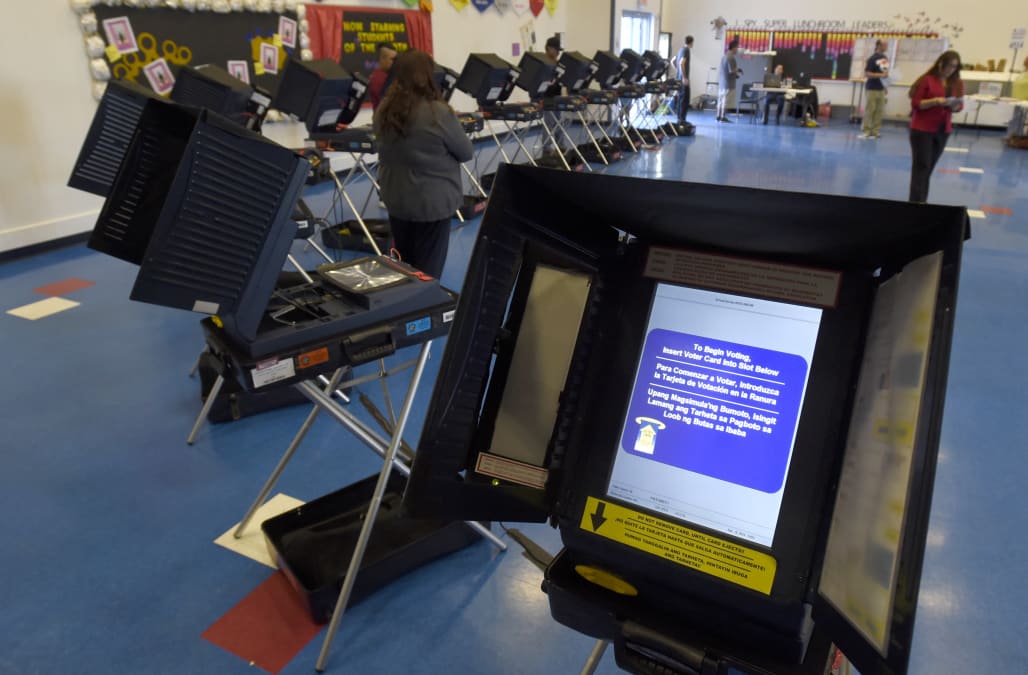 Recent reports that Russian hackers made their way into voting software providers' systems were certainly shocking but may have been a fraction of the effort's full reach.

According to a Bloomberg report published on Tuesday, the attackers may have gained access to voting systems and voter databases in as many as 39 states.

The wide-ranging and skilled hacking concerned the Obama administration. White House officials complained directly to the Kremlin and warned during a communication in October, that "the attacks risked setting off a broader conflict," the report notes.

It does not appear that any information was compromised or any votes were ultimately affected, but it remains unclear if that was a result of the administration's warning or a lack of sufficient access on the part of the hackers, reports The Verge.

The attempts were reportedly brought to the attention of U.S. officials last summer. A contractor working with the board of elections in Illinois reported that roughly 90,000 voter records had been accessed, and it appeared attempts had been made to delete or adjust that data.

According to Vanity Fair, "The government began a probe that ultimately concluded that four out of every five U.S. states' voting systems had been hacked, though it's not clear that the hacking had an effect on the outcome of the election."

One official indicated there is great concern over Russia using what it learned in 2016 election meddling to refine its approach for 2020, reports Bloomberg.