President Donald Trump blocks veterans group, many others on Twitter 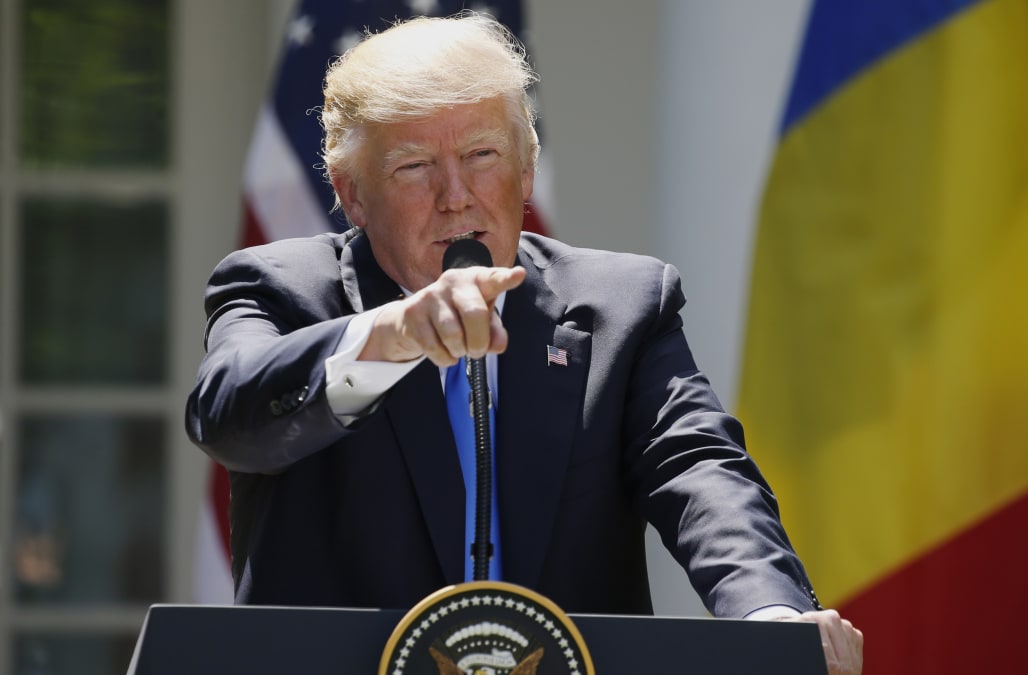 President Donald Trump uses Twitter frequently to get his "unfiltered" messages out -- but he has recently decided who will not be receiving those messages.

Trump used his 140-character tweets throughout his 2016 campaign for the White House and continues to use the social media platform six months into his administration.

The president's account has blocked nearly 40 people from being able to view his tweets.

The Trump Organization and several of his hotels and golf courses

On Tuesday morning, the progressive veterans group VoteVets told its followers that it was blocked.

The Commander in Chief can block @VoteVets, the voice of 500k military veterans and families, but we will NOT be silenced. pic.twitter.com/SaCN5hKU9R

Trump has blocked me from reading his tweets. I may have to kill myself.

Multiple critics of the President have also been blocked for trolling his administration.

Columbia University's Knight First Amendment Institute is representing the group of accounts that have been blocked.

According to the Huffington Post, close to 40 people have gotten in touch with the Knight Institute to tell them they've been blocked.