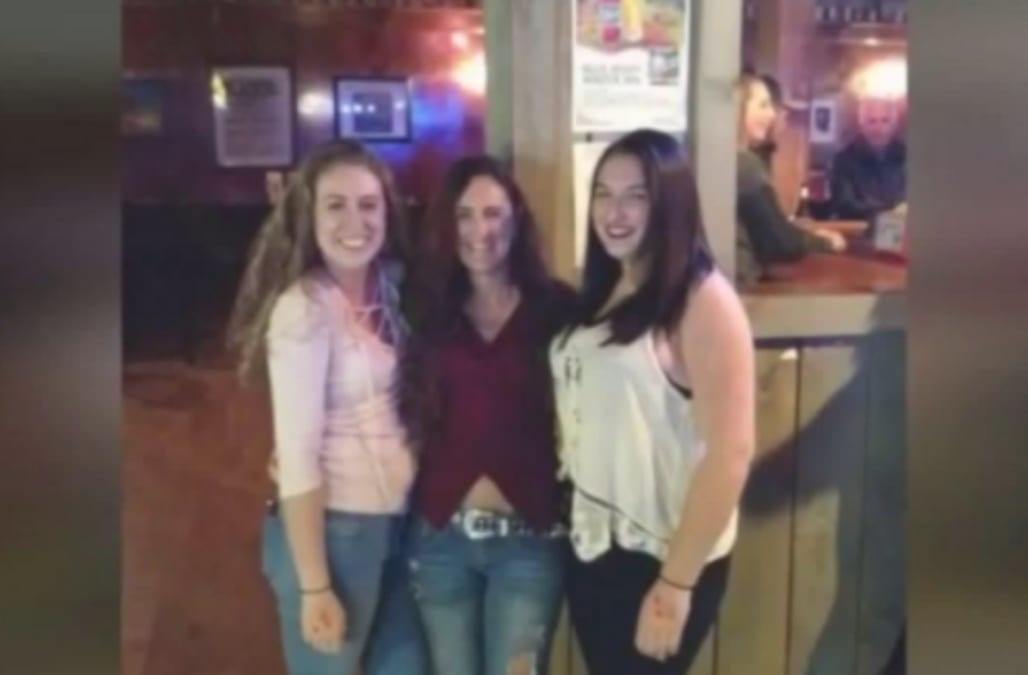 After an eight-hour standoff in Brunswick, Ohio, police took a man suspected of murdering a woman and her two adult daughters into custody.

George Brinkman, 45, was reportedly armed and dangerous, but authorities from the SWAT team apprehended him without firing any shots.

He is accused of killing Suzanne Taylor, 45, and her daughters Taylor Pifer, 21, and Kylie Pifer, 18, according to Cleveland.com.

A boyfriend of one of the girls first came across the grisly scene when he came to visit on Sunday night. He called Taylor's boyfriend who then called 911.

According to The Daily Mail, Brinkman barricaded himself inside the house. The SWAT team broke in and tasered him early Tuesday morning.

Brinkman was reportedly armed and threatening to kill himself.

A reporter for Cleveland19 spoke with Brinkman via Facebook on Monday. As soon as she realized his true identity, she contacted police to help bring him into custody.

He told the journalist, who was reporting on the homicide, "This is not going to end well. They want to talk to me about what happened to Sue. And I loved her, I loved her kids, I would never do anything to her."

Heavy.com reports that Brinkman in Facebook friends with all three victims and has left rude comments on a number of their photos.

More from AOL.com:
What happens when babies disappear without a trace: 'Until I see a body, I'm going to believe he's alive'
Man convicted of raping six formerly Amish girls in one family
Police officer accused of picking up prostitutes while on duty