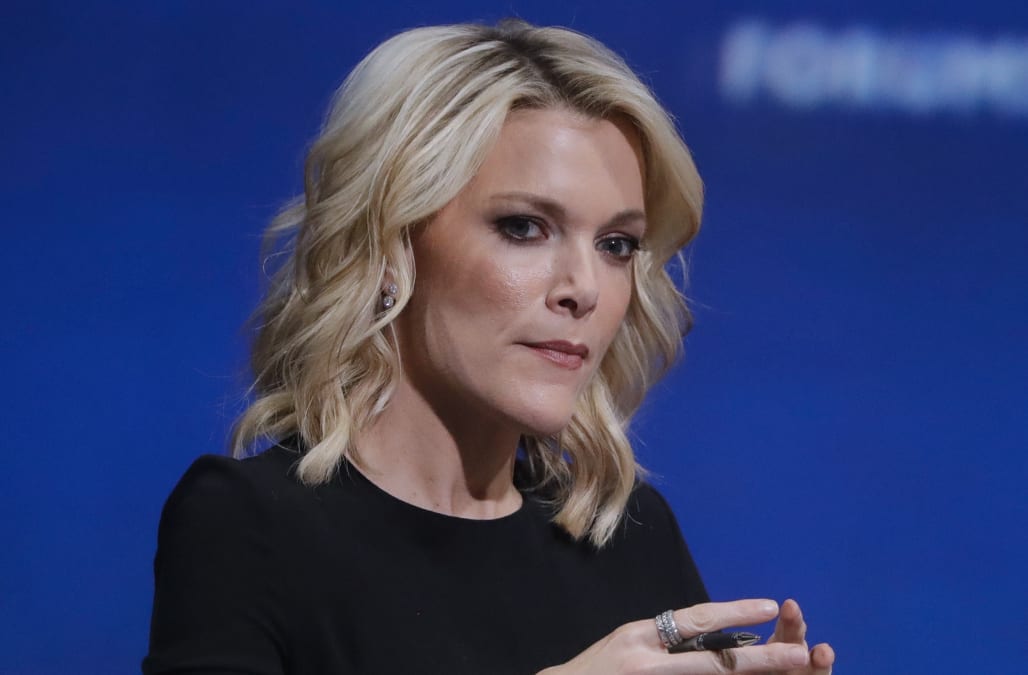 Kelly was set to host the organization's annual Promise Champions Gala on June 14 in Washington, an event honoring men and women across the country for their work in gun violence prevention.

"Sandy Hook Promise cannot support the decision by Megyn or NBC to give any form of voice or platform to Alex Jones and have asked Megyn Kelly to step down as our Promise Champion Gala host," organization co-founder and managing director Nicole Hockley said in a press release. "It is our hope that Megyn and NBC reconsider and not broadcast this interview."

Kelly faced a wave of backlash when news broke of her soon-to-air interview with the Infowars host, including vocal criticism from Nelba Márquez-Greene, whose daughter Ana Grace was one of the 20 children murdered in 2012.

Sandy Hook mom slams Megyn Kelly over Alex Jones interview
Here you go @megynkelly - her name is Ana Grace Márquez-Greene. Say her name- stare at this & tell me it's worth it… https://t.co/8Oufyc7r7L
@megynkelly I never imagined losing a child to gun violence and being involved in something like this. By making th… https://t.co/MKbXMbRk5j
@megynkelly The memory of our child. You have a powerful platform. I encourage you to "shine light" on affirming th… https://t.co/mamR5tsHD3
@megynkelly Person who mocks those losses. @megynkelly , I pray you never know it pain. I am asking you to be the w… https://t.co/Lkv9801v5P
@megynkelly Reversed. You have the choice to do the right thing. Shine light on truth, love and hope. Hate and evil… https://t.co/TYZmfppiPS
In @megynkelly 's America, cruelty gets u on national TV on Father's Day. #SandyHook grieving dads will go to the cemetery. #thisisnotnormal
Up Next

The NBC host defended her "riveting exchange" with Jones, saying it is the media's job to "shine a light."

"POTUS's been on and praises Alex Jones' show," Kelly tweeted. "He's giving Infowars a press credential. Many don't know him; our job is to shine a light."

POTUS's been on & praises @RealAlexJones' show. He's giving Infowars a WH press credential. Many don't know him; our job is 2 shine a light. https://t.co/5e88BJyqnz

The Dec. 14 shooting in the small Connecticut town of Newtown left 28 dead. All the proceeds raised at Wednesday's benefit will help fund delivery of Sandy Hook Promise's research-based, no cost violence prevention programs to homes, schools, and communities nationwide.

Megyn Kelly's interview with Alex Jones is set to air this coming Sunday.