Hedgehog makes miraculous recovery after swelling up like a balloon 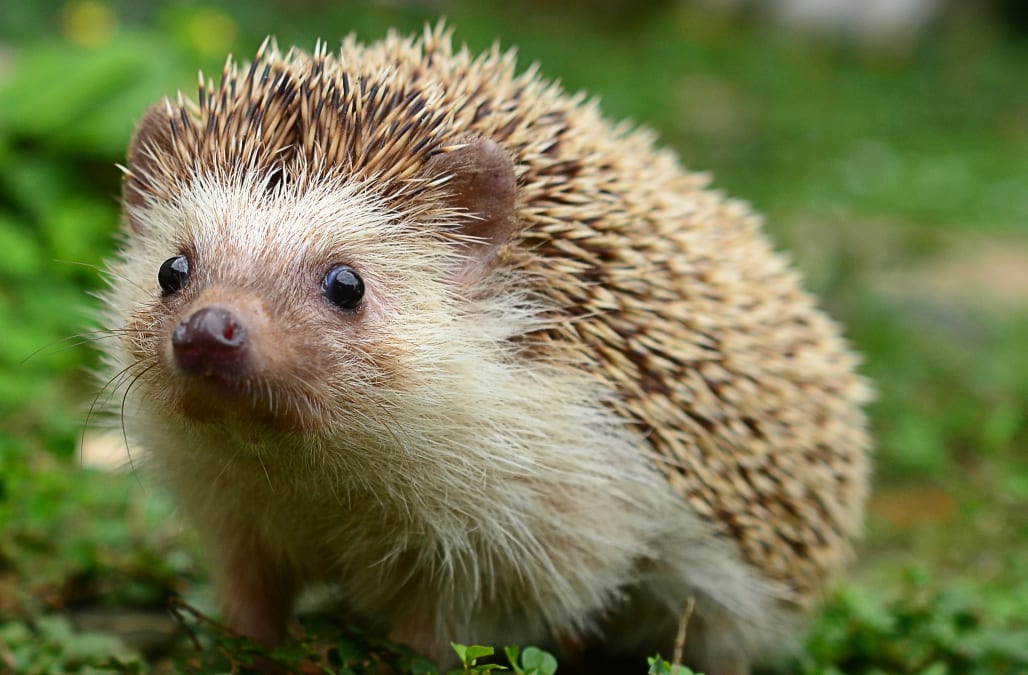 An unfortunate hedgehog suffering from an unusual disease has made a miraculous recovery.

A Good Samaritan in Doncaster, England, last Monday called the RSPCA about what she thought was a pregnant hedgehog -- but the reality was must more bizarre.

When Inspector Sandra Dransfield went to retrieve the animal, she realized that the little guy was actually suffering from an odd illness known as "balloon syndrome." 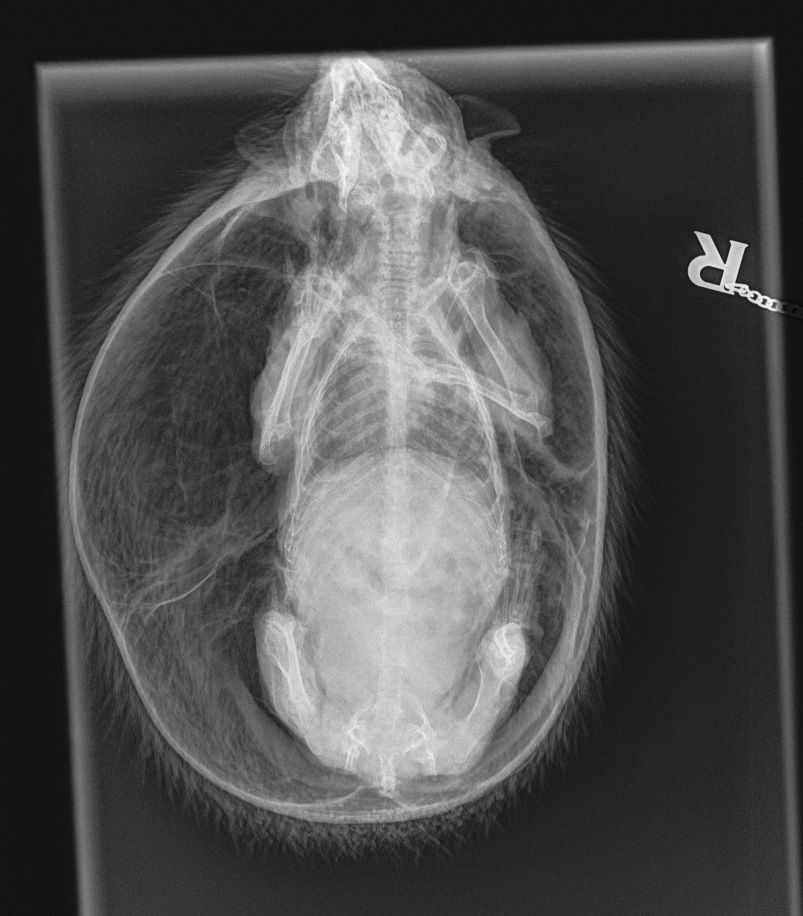 According to a press release from the RSPCA, an infection caused gas to collect under the hedgehog's skin. Because the skin over the animal's back is big enough to allow the critter to roll up into a ball, it easily filled with gas and expanded.

"It's the worst case of Balloon Syndrome I've seen," said Dransfield in the statement. "This poor chap was almost twice its natural size, literally blown up like a beach ball with incredibly taut skin."

Veterinarians and the Stapeley Grange Wildlife "popped" the ballooning hedgehog -- seriously. They released gas and pressure from under the creature's skin. He is currently on antibiotics to get rid of the infection.

"He is still under observations but he is doing well and the team are hoping he will make a full recovery so we can return to the wild," said Lee Stewart, manager at RSPCA Stapeley Grange Wildlife Centre, according to Mashable.