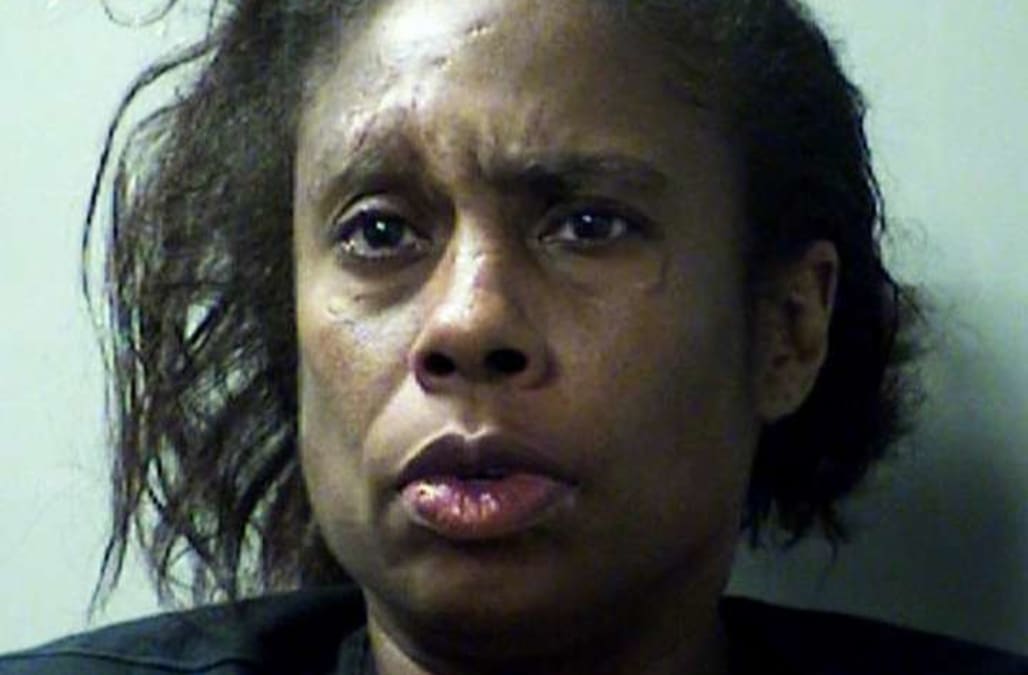 Texas resident and non-violent drug offender Carol Denise Richardson was one of the lucky inmates to have their sentences commuted by former President Barack Obama.

Unfortunately for the 49-year-old, that freedom was short-lived.

Richardson was sentenced to serve time in prison for theft of $60 worth of laundry detergent as well as violating the terms of her release, reports the Houston Chronicle. She was said to have stolen the detergent with an intention to sell it in order to buy crack cocaine.

RELATED: Both a Texas sheriff's deputy and her husband have been charged in a "chokehold" death outside a Denny's

"This defendant was literally given a second chance to become a productive member of society and has wasted it," said Assistant U.S. Attorney Ted Imperato. "She has clearly shown a willful disregard for the law and must face the consequences for her crimes and actions."

Richardson will spend 14 months in federal prison and five years on supervised release. She will also face rehab.