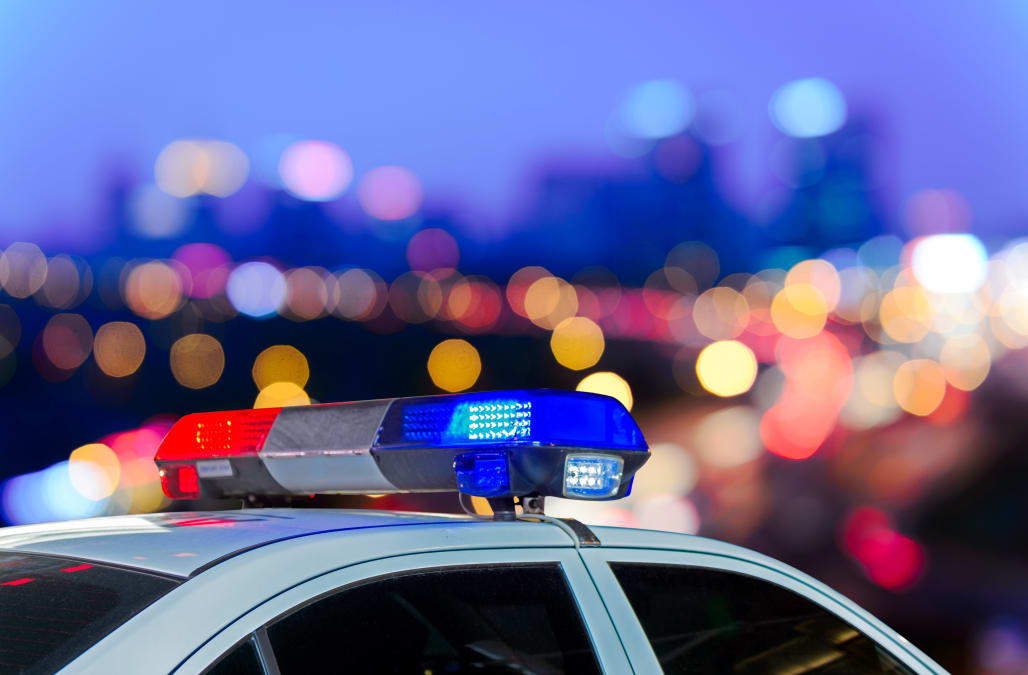 Residents told WLBT that a group of children found the body in a wooded area just a few hours later.

The remains have only been identified as those of a black male. A coroner and medical examiner will determine whether the head and body belong to the same person.

"Due to the type of crime and the proximity of the body parts, we can assume perhaps this is the remains that were attached to the head," Jackson Police Chief Lee Vance told WLBT.

Police would not say whether the killing is gang-related.

"Obviously, rage was an ingredient, perhaps some type of message sending," Vance told the station.