Sasha Obama's real name is not 'Sasha,' it's 'Natasha' 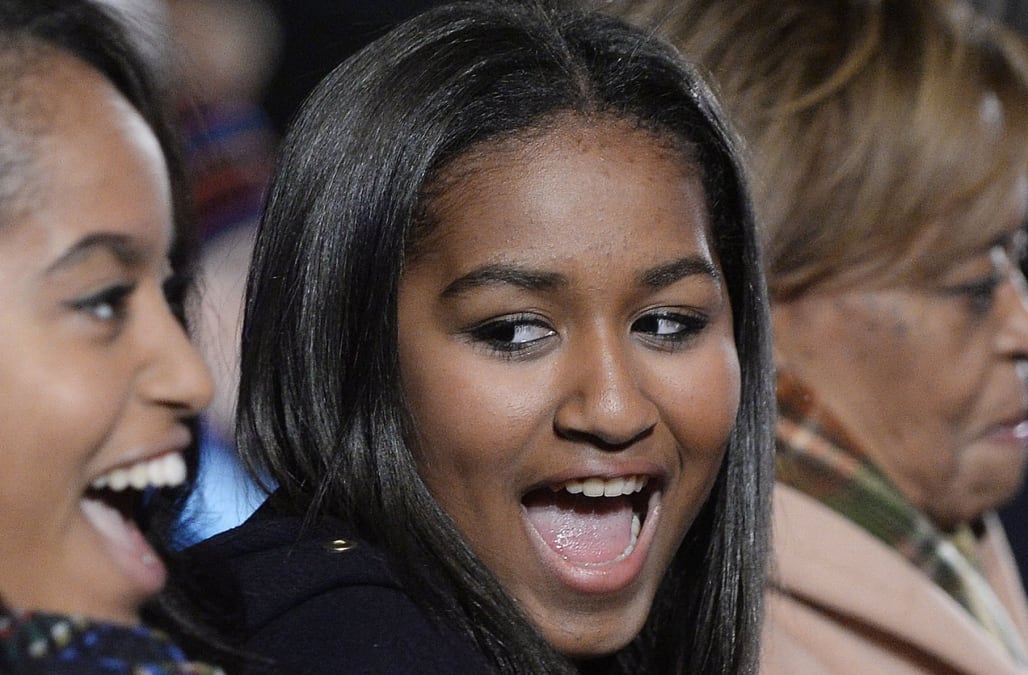 File this under 'awkward.'

Thousands online took the opportune moment to flood social feeds with celebratory wishes and memories of the days the Obama girls once roamed the White House -- but there was one tweet, in particular, that caught the internet's attention.

SEE ALSO: Sasha Obama looks all grown up at Sweet 16 celebration with family and friends

"Today is the one year anniversary of me finding out Sasha Obama's actual first name is Natasha," Ashley Ford, a senior features writer at Refinery29, tweeted in a nonchalant fashion.

Many users responded that they were in some variation of "shook" upon learning the former first daughter's real name.

And some felt downright betrayed.

Though it is news to many, the tidbit apparently came into the purview of the internet last year when Sasha Obama worked at Martha's Vineyard, where she actually went by her formal name on her name tag, according to Huffpost Black Voices.

More from AOL.com:
Former President Barack Obama visited George and Amal Clooney just before they became parents
Photo shows father's last moments before sacrificing his life for his son
Jimmy Carter shook hands with everyone on his Atlanta to DC flight