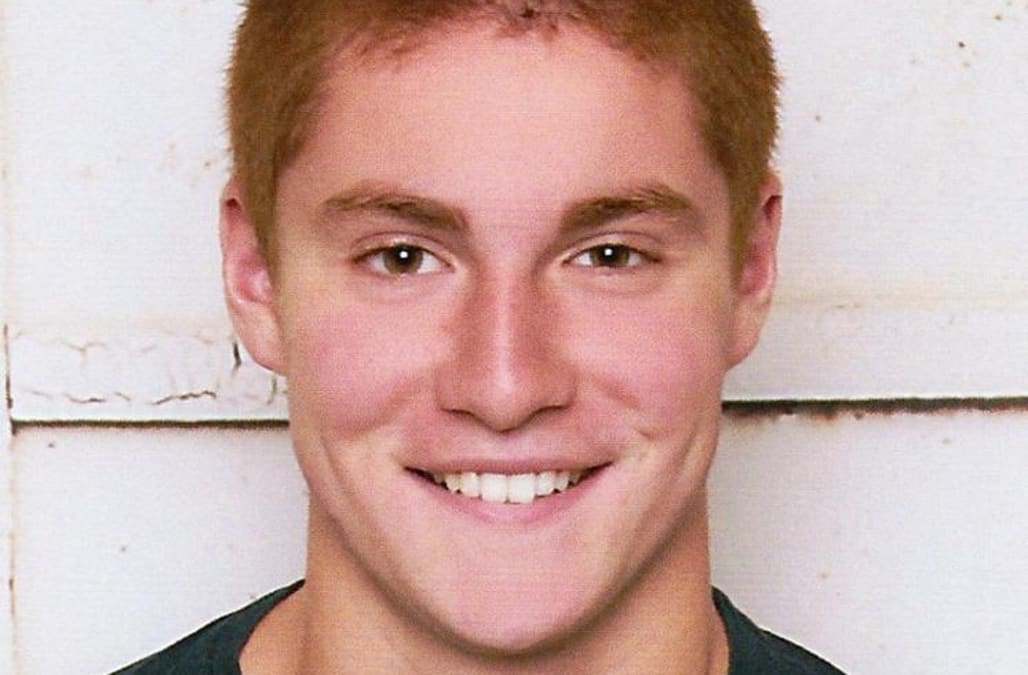 BELLEFONTE, Pa., June 12 (Reuters) - A Pennsylvania prosecutor on Monday presented in court excerpts from security camera footage that she said showed members of a Penn State fraternity forcing candidates to participate in a ritual of heavy drinking that resulted in a teenager's death.

Center County District Attorney Stacy Parks Miller used the video at a hearing to help establish the state's case against 16 members of a Pennsylvania State University fraternity accused in the Feb. 4 hazing death of Timothy Piazza, 19.

The defendants range in age from 19 to 22. Eight of them face felony aggravated assault charges that could put them in prison for many years, while the rest face a variety of misdemeanor charges, including involuntary manslaughter.

Piazza's parents, Evelyn and James Piazza of Lebanon, New Jersey, were in the courtroom but left as the video began.

To join the fraternity, Piazza and other prospective members had to participate in a drinking game known of "The Gaunlet," requiring them to drink excessive amounts of vodka, beer and wine, prosecutors say.

The court watched in silence as video taken at the Beta Theta Pi fraternity house showed Piazza in an apparent state of inebriation. He can be seen crawling, trying to stand and repeatedly falling to the floor, hitting his head.

The young men charged in the case ignored the serious injuries Piazza suffered in a fall down a 15-foot staircase, said Detective David Scicchitano of the State College Police Department. They carried him back up to the top and laid him on a couch but did not seek medical help until the next morning.

By then, Piazza had fallen down the stairs again and lay there for two hours until fraternity members found him nearly dead in the morning, Scicchitano said.

Doctors told the detective that Piazza must have been in extreme pain from his injuries.

One of the incidents captured on video shows defendant Jonah Neuman, 19, of Nashville, Tennessee, angrily shoving another fraternity member who protested that Piazza might have a concussion. Scicchitano testified that Neuman told his frat brother to "mind his own business."

The hearing is expected to conclude later on Monday, at which point Magisterial District Judge Allen Sinclair will rule whether Parks Miller has established enough of a case to advance it to Centre County Court of Common Pleas.