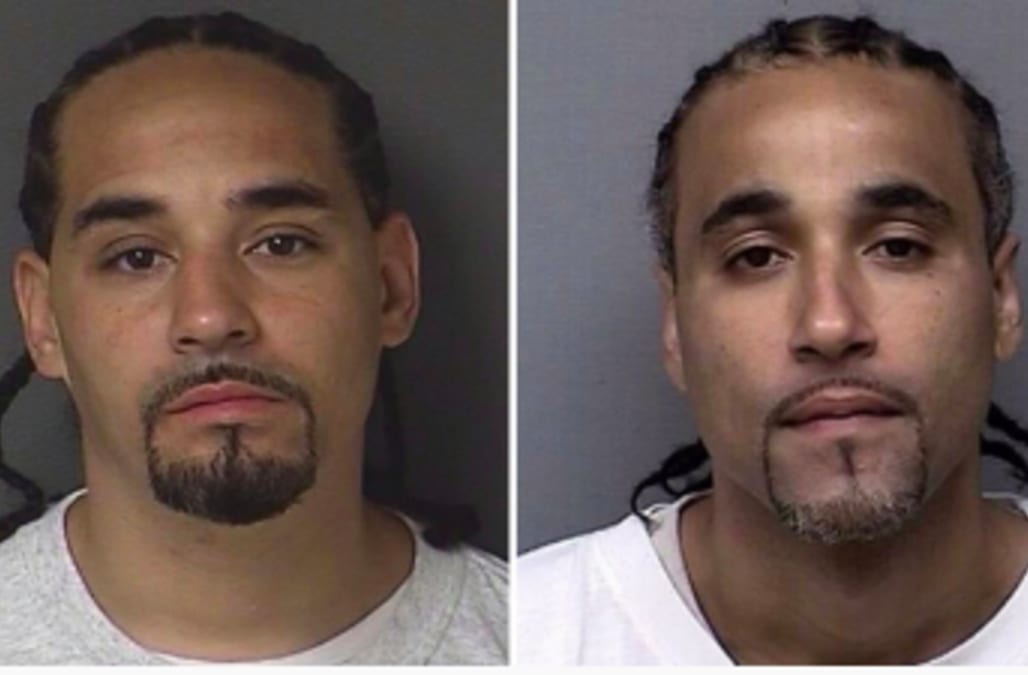 A Missouri man who spent 17 years in jail for a crime he did not commit was finally freed when police discovered he has a doppelganger with the same name as him.

On Thursday, a judge declared there was no longer enough evidence to support the conviction of Richard Anthony Jones once it became clear that the eyewitness testimony that put him behind bars was mistaken.

"When I saw that picture, it made sense to me," Jones said in an interview with The Kansas City Star. "Either you're going to think they're the same person or you're going to be like, 'Man these guys, they look so much alike."

While he was in jail, Jones heard about a prisoner who looked exactly like him. They also share the same first name. 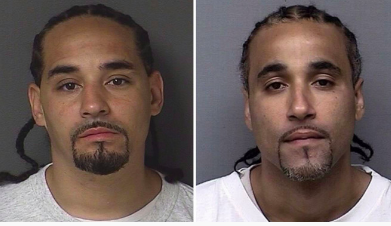 He brought the information to his lawyers at the Missouri Innocence Project as a last-ditch effort to appeal his conviction.

"We were floored by how much they looked alike," Jones' attorney Alice Craig said, according to Inside Edition.

Jones was found guilty of armed robbery in 1999.

Witnesses say they saw a man wrestle a woman to the ground outside of a Walmart in Kansas City, Kan., while trying to steal her purse.

After being shown photos out of a police database, witnesses identified Jones as the perpetrator -- but they had no DNA, fingerprint or physical evidence.

When Jones' attorneys showed pictures of the two men to the victim, witnesses and a prosecutor, they all agreed that they could not tell the men apart.

The lookalike, who is known as Ricky, testified at the hearing that he did not commit the robbery.

The judge did not convict Ricky of the crime, but he said "a jury would not be able to reach a determination that this defendant was guilty" in light of the new evidence.

Jones said he's looking forward to seeing his children and readjusting to life outside of prison.

"It's been a rough ride ... for a while, they didn't understand, they just knew I wasn't there," he said. "Everything else will just come together on its own when it's meant to come together.

A GoFundMe has been set up to support Jones' family and help him get back on his feet.