Ivanka Trump 'blindsided' on personal level by ferocity of Washington 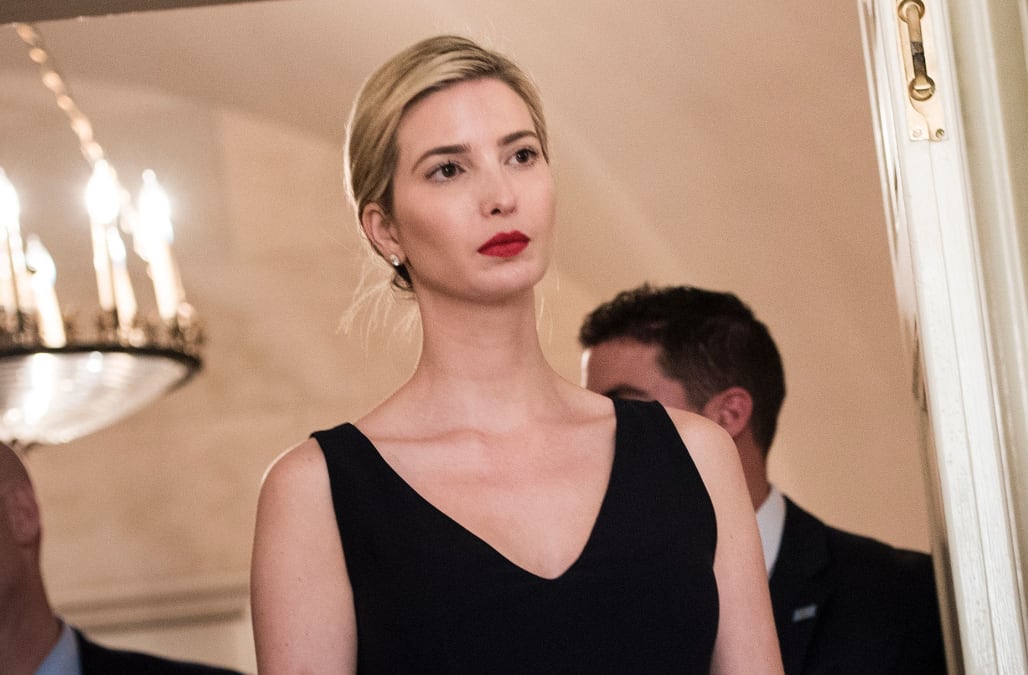 Ivanka Trump sounded off on the nature of life inside the Beltway on Monday morning, saying she was "blindsided" by certain elements of politics.

During an appearance on Fox & Friends which President Trump had promoted multiple times on his Twitter account, the West Wing official and first daughter was asked how she deals with happenings like the investigations into Russian interference in the 2016 election and potential collusion between the Trump campaign.

Ivanka Trump and her husband, presidential senior adviser Jared Kushner, have often been the subject of scrutiny since President Trump took office in January. From conflict of interest and ethics concerns raised when Kellyanne Conway and the president used their White House posture to back Ivanka Trump's fashion line, to Kushner's being the subject of inquiry regarding the Russia probe -- the couple's actions have raised eyebrows on more than one occasion. Inversely, the duo is also seen by many as a force intending to move President Trump to the center when possible, in hopes of widening his base.

The president's daughter then reiterated that she did not expect life in Washington to be easy, yet certain elements of the transition have impacted her on a "personal level."

Ivanka on life in Washington: "There is a level of viciousness that I was not expecting." pic.twitter.com/LcwC0Fxznc

"I think some of the distractions and some of the ferocity I was a little blindsided by on a personal level," Ivanka said. "My father and this administration intend to be transformative and we want to do big, bold things and we're looking to change the status quo."

The "Women Who Work" author ended on a positive note, though, saying she plans on keeping her "head down" and making a "positive impact" in the lives of many people.

More from AOL.com:
Ivanka Trump accused of 'pimping out' her kids on Twitter
Ivanka Trump shares adorable photo of her 3-year-old son on his last day of school
Ivanka Trump trolled online over 'Why I Disagree With My Dad' US Weekly cover