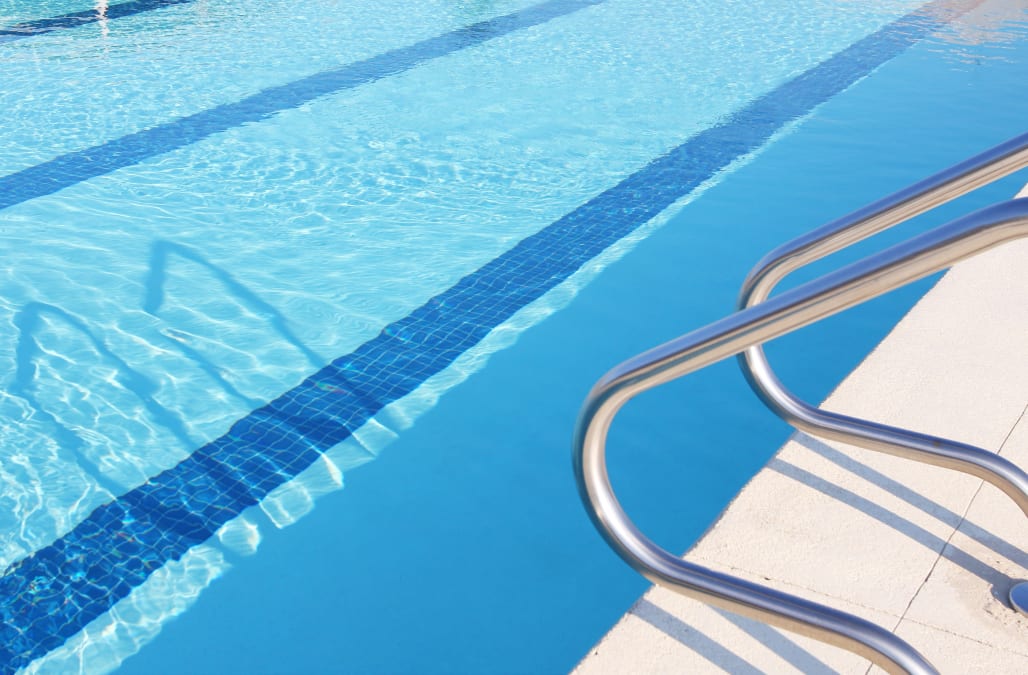 The tragic story of a boy who died from "dry drowning" six days after he'd gone swimming with his family has saved another young boy's life.

Frankie Delgado, 4, died after he complained of stomach issues and was coughing last week.

His family thought he was getting better but he ended up collapsing in what doctors called a "dry drowning death," according to reports.

Dry or secondary drowning occurs when someone breathes water into his or her lungs. It occurs more often in children.

The Delgado family told their son's story to news outlets in hopes of warning other parents of the dangers and their warning has reportedly saved 2-year-old Gio Vega's life.

Gio's dad told KTRK that after reading the story about Frankie's death, he recognized the symptoms when his son had a fever and trouble breathing after swallowing water while swimming.

Vega immediately took his son to the hospital, according to the station.

Read: Picture Shows Dad Moments Before He Died Trying to Save Son From Drowning: 'He's a Hero'

"Their little boy saved our little boy's life," Vega told ABC 13. "If I had not told my wife that [Gio] swallowed the water and if she had not seen that article, I think we would've ended up dispelling it as a regular sickness."

Doctors also told the Vega family if they hadn't brought the toddler to the hospital he would have not made it through the night, according to reports.