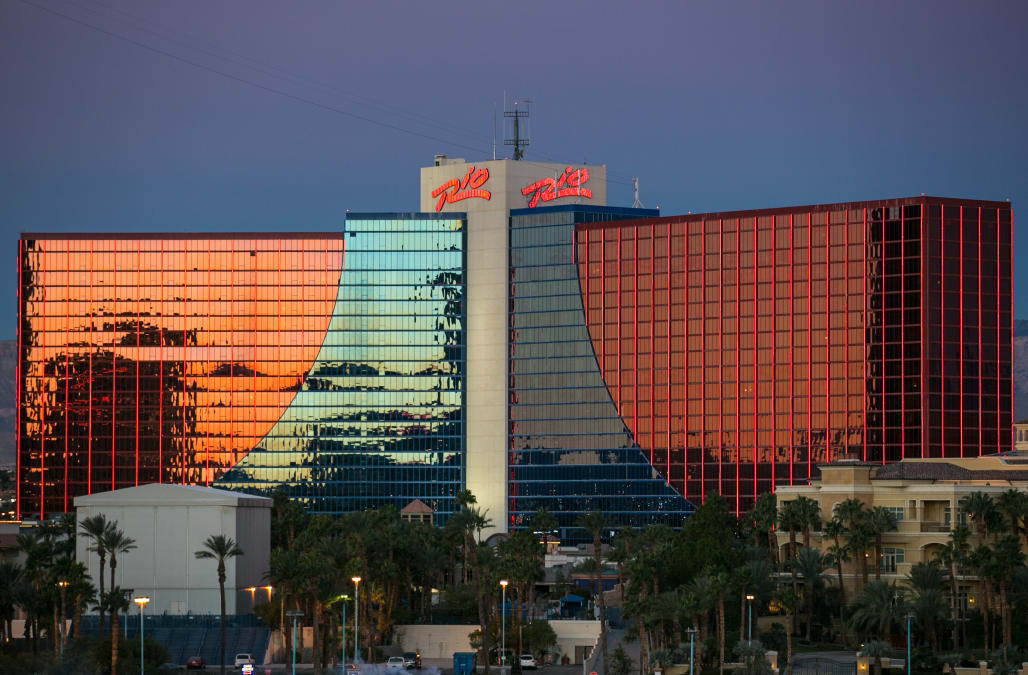 Two guests who stayed separately at the Rio All-Suite Hotel and Casino in Las Vegas, Nevada, in March and April both contracted Legionnaires' disease while at the resort, according to the Southern Nevada Health District.

After the second case was reported in May, officials tested the building and found that Legionella, the bacteria that causes the lung infection, was present in the hot-water system in one of the hotel's towers.

Mark Bergtholdt, the district's environmental health supervisor, said that the hotel has relocated guests staying in rooms serviced by the compromised water system and is using chlorine to cleanse it.

"The company is working closely with the Southern Nevada Health District and taking aggressive remediation actions to ensure the safety of Rio's water," said Jennifer Forkish, vice president of communications for Caesars Entertainment Corp., which owns Rio, in a statement.

"Out of an abundance of caution, we are relocating guests from room where remediation actions are being undertaken."

Legionnaires' disease is a serious type of pneumonia that can result in lung failure and even death.

Symptoms, including cough, shortness of breath, muscle aches, fever and headaches, usually begin two to 10 days after being exposed to the bacteria, but can take as long as two weeks to manifest, according to the CDC.