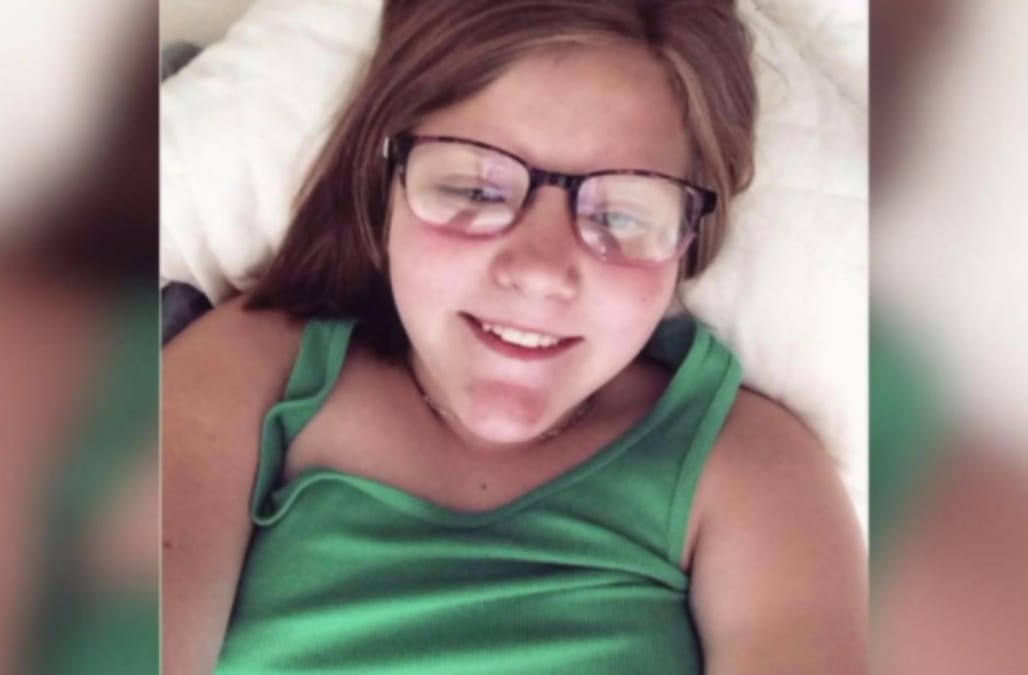 A 15-year-old Illinois boy was arrested Saturday night in the death of 10-year-old Kiaya Campbell, according to the Thornton Police Department.

The teenager, whose name has not been released because he is a minor, as booked into the Adams County Juvenile Detention facility for investigation of first-degree murder, KDVR reports.

When Kiaya disappeared on Wednesday night, her father told police that she and his girlfriend's 15-year-old son walked together to a nearby shopping center.

The teenager told authorities that they got separated when it started raining. Police have not said whether their 15-year-old suspect is the father's girlfriend's son.

Officers and volunteers searched the area all day on Thursday, and her body was found on Thursday evening in a grassy area one mile from her home.

The coroner has not released the exact cause of death but did confirm it was "other than accidental," according to KDVR.

On Friday, police announced that the death was being investigated as a homicide.

According to KDVR, Kiaya's neighbor saw her as a "beautiful soul who was vivacious and innocent."

She posted lots of videos on YouTube over the past several years, sharing her life with the world.

Kiaya's mother has set up a GoFundMe page to help with final expenses.

More from AOL.com:
Second teenager pleads guilty to plot to shoot up high school
What happens when babies disappear without a trace: 'Until I see a body, I'm going to believe he's alive'
Grandmother stabs daughter and grandchildren, killing toddler