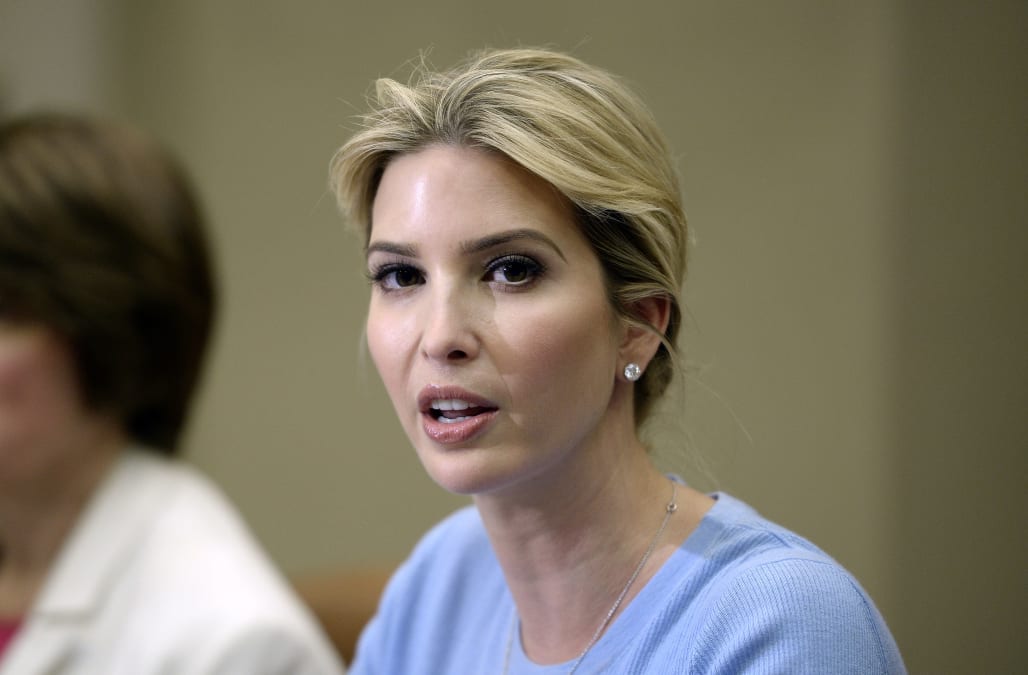 Ivanka Trump HQ innocently tweeted the brand's picks for Father's Day gifts on Twitter, saying, "Whether a football lover or a coffee aficionado, these picks will please every dad."

Soon after posting the message Twitter users trolled the first daughter over her gift ideas. User @paradisedicey2 wrote, "What will please my dad is not losing health insurance!" Another user called @ezradf said, "My dad wanted a clean environment without rising sea levels or record high temps. I wish that had been one of your gifts."

"What's a good gift for a dad who's heading to prison soon? Asking for a friend," wrote @tunedhuman.

"'Matching orange jumpsuits for father-in-law/son-in-law duos should for sure be on this list," said another.

More from AOL.com:
Ivanka Trump accused of 'pimping out' her kids on Twitter
Internet reacts after CNN calls Ivanka Trump 'America’s most powerful Jewish woman'
Ivanka Trump shares adorable photo of her 3-year-old son on his last day of school