Former Twitter CEO compares meeting with Trump to being waterboarded 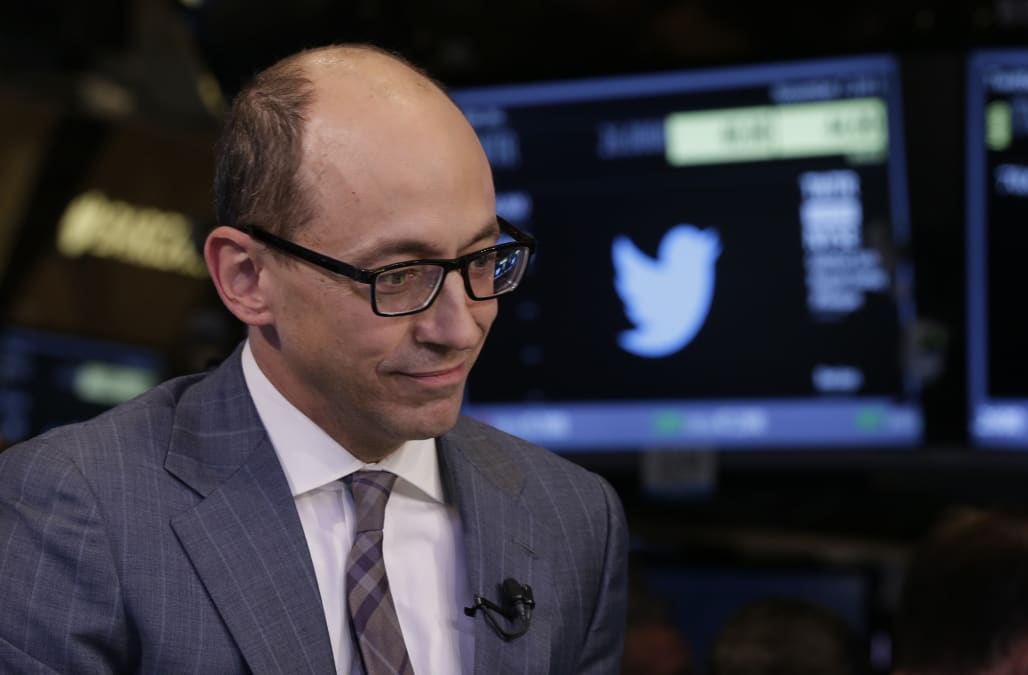 The former CEO of Twitter has suggested that attending a forthcoming Trump administration meeting on technology was probably going to be similar to being waterboarded.

On Friday, Dick Costolo tweeted a link to a BuzzFeed News story about the planned White House gathering with the message, "If you don't get invited to this meeting and want to know what it was like, just drink a bottle of gin and then waterboard yourself."

While he didn't elaborate further on his comment, the entrepreneur has been an outspoken critic of President Trump, at one point saying on Twitter that he was "a coward, a loser, a two-bit punk."

The BuzzFeed News article, meanwhile, reported, based on inside sources, that the White House's Office of Science and Technology Policy will be hosting a meeting for technology leaders to talk about forthcoming advances as well as the regulatory and funding environment.

It also states that "following the conclusions of those discussions, some entrepreneurs and investors are expected to have a roundtable meeting with Trump."

The meeting has reportedly been set for June 22, a few days after the president is expected to hold meeting with high-profile tech leaders like Apple's Tim Cook and Amazon's Jeff Bezos to discuss broader topics like immigration.

According to Bloomberg, some of these top executives have also been vocal about opposing the administration's policies including Trump's travel ban and his decision to withdraw from the Paris climate agreement.

Meanwhile, President Trump has suggested in the past, if it weren't for Twitter, he might not have won the presidency.

Twitter co-founder Evan Williams reflected on that assertion during a recent interview with the New York Times.

After thinking about the claim for a bit, Williams said, "It's a very bad thing, Twitter's role in that...If it's true that he wouldn't be president if it weren't for Twitter, then yeah, I'm sorry."

More from AOL.com:
Man claims Siri saved him from dying in an explosion
What is Ransomware? How to protect yourself from the cyberattack software
More disruptions feared from cyber attack; Microsoft slams government secrecy