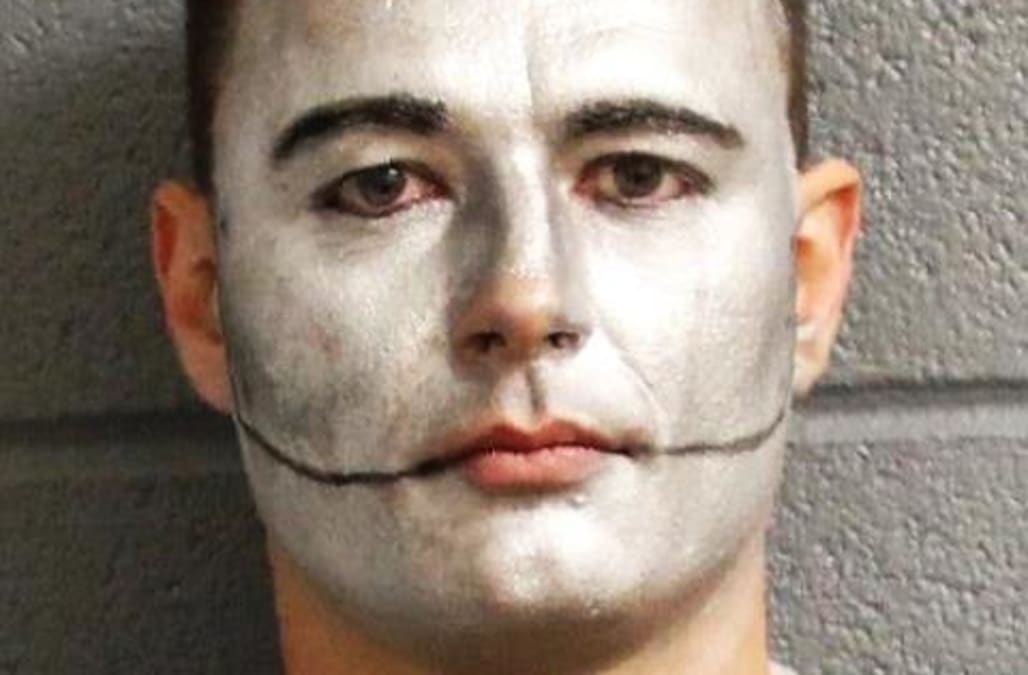 He can't click his heels three times to get out of this one.

Nicholas Sherman, 31, was arrested for drunk driving after he reportedly left the annual "Oz-Stravaganza" festival in Chittenango, New York, where he had been hired to play the Tin Man character from the film 'The Wizard of Oz.'​​​​​​ 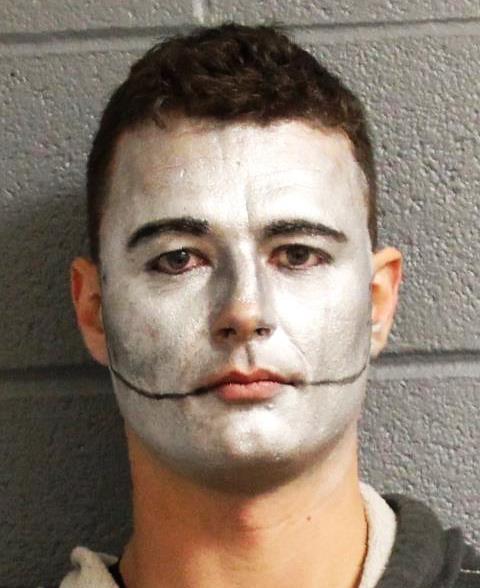 New York State Police were called to a private residence in the town of Sullivan on Sunday, June 4, to respond to reports of an intoxicated male wandering on private property.

Homeowners told police that Sherman had driven to the house with another man and that he refused to leave the property.

A breathalyzer test revealed Sherman had a BAC of 0.19%, which is twice the legal limit.

The Tin Man impersonator was subsequently arrested and charged for driving while intoxicated. He is scheduled to appear in court on June 20.

Sigh. If he only had a designated driver.