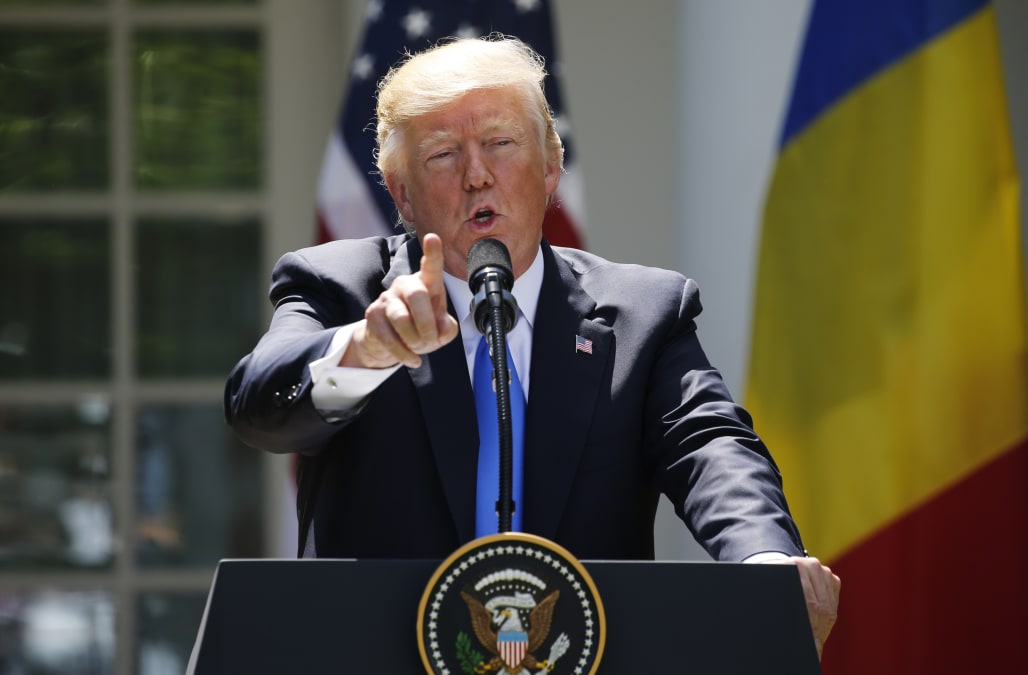 For years when kids would ask their parents what something meant they would get the popular response, "look it up in the dictionary."

Now kids have a friend on the Internet and instead of letting their fingers do the walking, they can just search any word quickly on the Merriam-Webster dictionary page. This has been super handy since the election of Donald Trump.

When he says something, people turn to Merriam-Webster and then they share the definitions on Trump's favorite social media site, Twitter.

It also turned out that no one could spell the word "counsel."

After Trump tweeted: "This is the single greatest witch hunt of a politician in American history!" people turMerriam-WebsterWebster to define "Witch hunt."

Is 'surety' a real word? Internet users thought it was surely made up, but it turns out, it was actually correctly used by Trump.

It looks like the Trump Effect on Merriam Webster is either huge or bigly. I guess we'll have to look it up.

More from AOL.com:
Artist adds urinating pug statue to Wall Street's Fearless Girl
Painting found in an attic may be a $10 million Jackson Pollock
Vintage photos of the first ever national rice festival in Louisiana