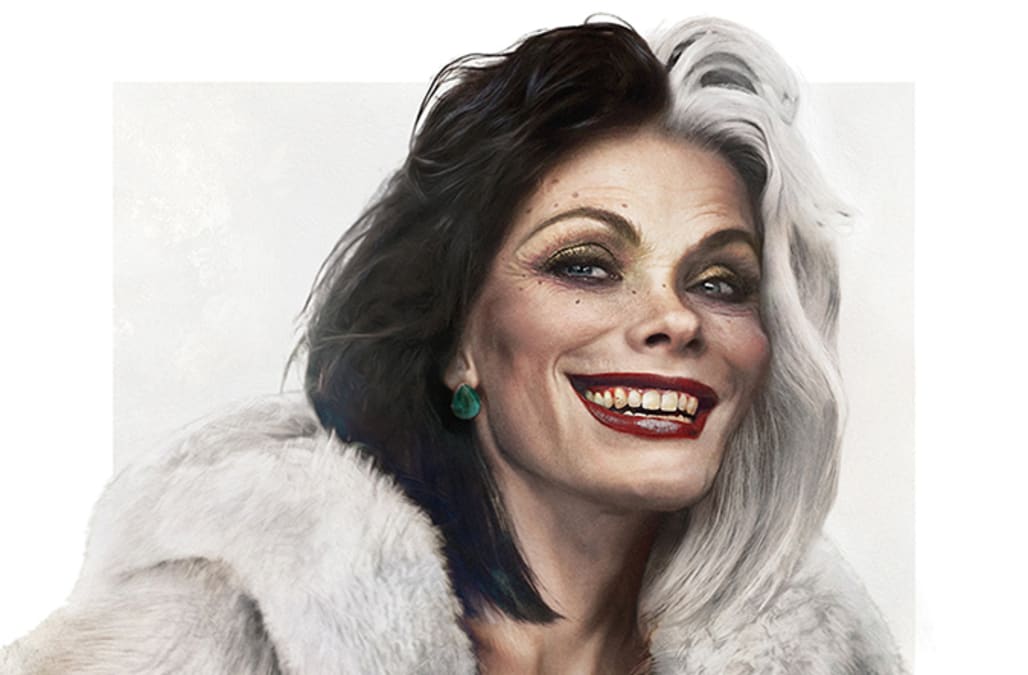 Walt Disney once said, "Adults are only kids grown up, anyways," so it seems fitting that many of the Disney characters we knew and loved from childhood have been reimagined in our adult years thanks to graphic designer, Jirka Vinse Jonatan Väätäinen.

Väätäinen thought he would challenge himself back in 2011 by transforming Ursula, the villainous sea witch from "The Little Mermaid" into a real-life figure and he hasn't looked back since. He references real photos, studies faces and focuses on the character's personality traits to achieve the realistic looks through Photoshop. The portraits, which look like actual photos rather than digital renderings, will have you feeling both a sense of awe and nostalgia.

"I've been inspired by the idea of re-envisioning these characters that we all know and love, in a way I would imagine them to look like if they were more real, while still staying somewhat true to their original character designs," Väätäinen said.

Ursula from The Little Mermaid

Prince Eric from The Little Mermaid

The Prince from Snow White and the Seven Dwarfs

Belle (created in 2017) from Beauty and the Beast

Esmeralda from The Hunchback of Notre Dame

Tiana from The Princess and the Frog

Evil Queen from Snow White and the Seven Dwarfs

Prince Naveen from The Princess and the Frog

Gaston from Beauty and the Best

Captain Phoebus from The Hunchback from Notre Dame

Prince Adam/Beast from Beauty and the Beast

Alice from Alice in Wonderland

Judge Claude Frollo from The Hunchback of Notre Dame

Ursula from The Little Mermaid

Ariel from The Little Mermaid

Belle (created in 2011) from Beauty and the Beast

From the classic princesses like Snow White and Cinderella, to the dashing male characters including John Smith from "Pocahontas" and favorites from recently released movies like Queen Elsa from "Frozen" and Merida from "Brave" -- you name it and Väätäinen has likely transformed it. As many Disney fans know, the villains also play an integral role in many of the movies, so menacing portraits of Cruella de Vil from "101 Dalmatians" and Jafar from "Aladdin" have also made the cut.

"It turns out creating a pretty face is much easier than creating this very over the top face full of expression and malicious intent!" Jirka Vinse Jonatan Vaatainen

What started off as a personal project has spiraled into a viral hit with Väätäinen accumulating hundreds of thousands of social media followers who can't get enough of his extensive portrait series. Many of us can remember times when we were transported to Belle's charming village, Tarzan's home in the jungle or Peter Pan's Neverland. Väätäinen hopes to stir up those positive memories once again, "... whether it is feeling nostalgic and reconnecting with these characters on a new level, or just getting a sense of joy in seeing something that visually floats their boat." 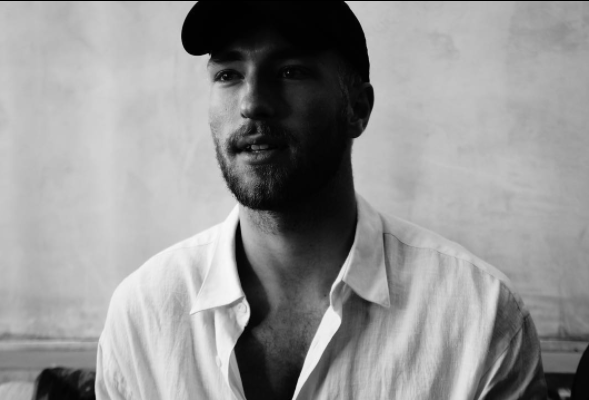 For many people Disney and its characters are an escape from the troubles of the real world -- which is ironic considering these real life depictions are the thing pulling people back into the world of make believe.

Väätäinen says there are a few villains and supporting characters he may still explore -- but until then you can gaze through his already created portraits and possibly relearn the life lessons those characters have passed on over the past few decades -- including what it means to be brave, embracing kindness and stepping outside of the box.