James Comey: I gave my memos to a friend to leak them because I felt a special counsel should be appointed 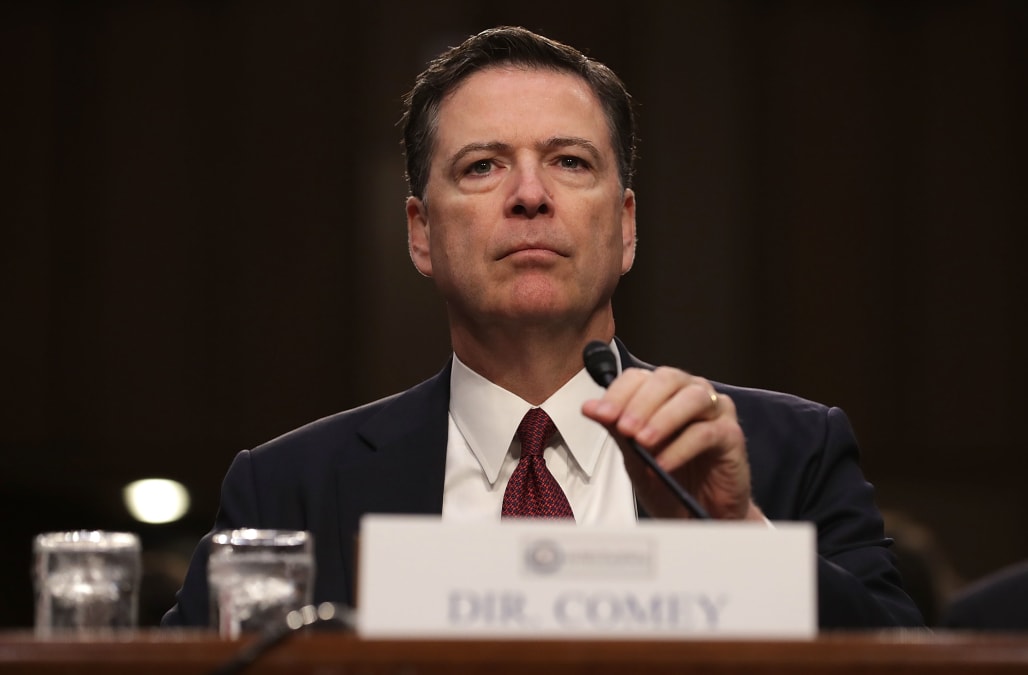 Former FBI director James Comey hinted Thursday at the identity of the source who provided to the media the content of his memos of conversations with President Donald Trump.

Comey said his source, which he instructed to provide information on the memos to the media, was a Columbia law professor who was a close friend.

Daniel Richman was later revealed to be that professor. He confirmed that he was the source of the memos' contents to The Huffington Post and other outlets.

A Columbia law professor, Richman was quoted in the New York Times as a "close friend of Mr. Comey's who helped woo him to Columbia in 2013."

Richman told the Times in mid-May that he spoke with Comey "several times since he was fired."

Reached by Business Insider initially after Comey's comments, Richman said he had "no comment" on Comey's testifying that the source was a Columbia law professor.

Comey said he instructed the professor to provide information on the memos because he felt the investigation may have reached the point at which a special counsel needed to be appointed. That followed Trump tweeting that Comey should hope "no tapes" exist of their conversations.

Jeremy Berke contributed to this report.

NOW WATCH: Melania Trump swats Donald Trump's hand away as he attempts to hold it multiple times on his trip abroad