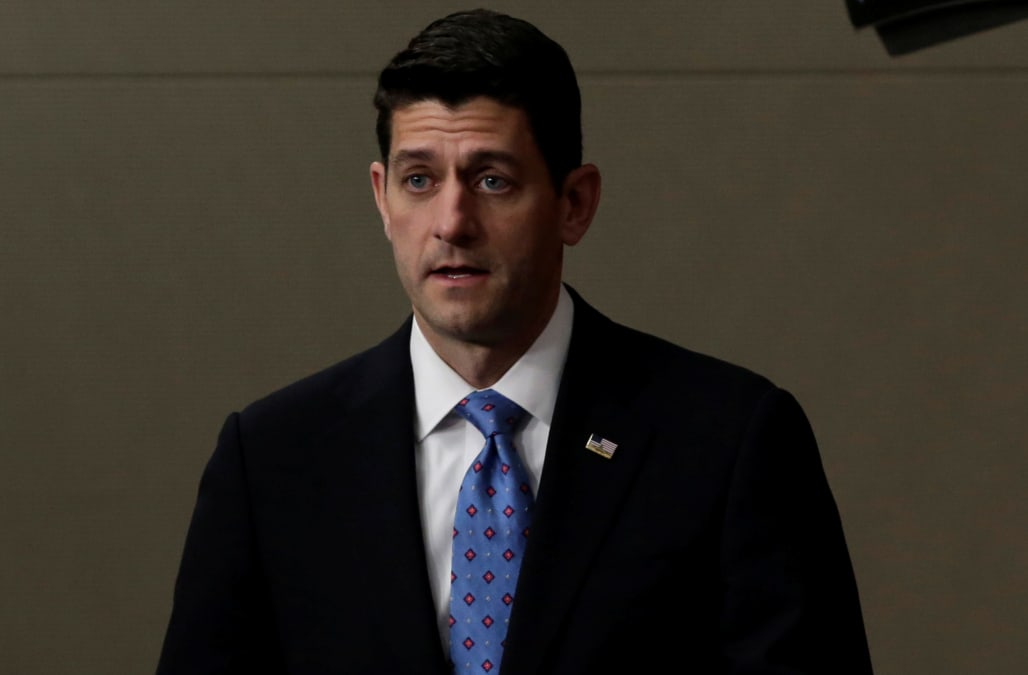 WASHINGTON (Reuters) - U.S. House of Representatives Speaker Paul Ryan on Thursday, asked about President Donald Trump's interactions with former FBI Director James Comey, said Trump "was new at this" and probably not "steeped" in FBI independence from the White House.

"He's new in government, and so, therefore, I think he's learning as he goes," Ryan told reporters at a news conference. "I'm not saying it's an acceptable excuse. It's just my observation."

More from AOL.com:
Who is James Comey's wife? Meet the woman he canceled a date with to meet with Trump
People of Twitter point out how much James Comey has aged during his testimony
'Lordy, I hope there are tapes': Comey's statement captures the public's attention