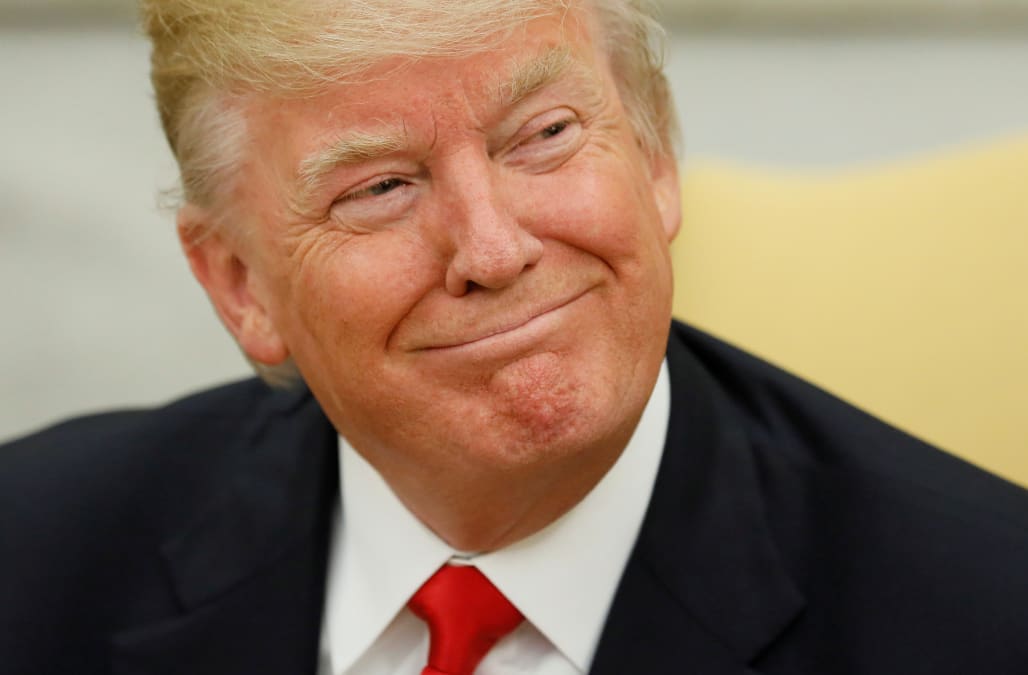 President Donald Trump's private attorney, Marc Kasowitz, said his client felt "completely and totally vindicated" by James Comey's opening statement to the Senate Intelligence Committee which said that Trump was not personally being investigated amid the FBI's wide-ranging Russia inquiry.

Comey's remarks were outlined in an advance copy of his testimony released Wednesday.

"The President is pleased that Mr. Comey has finally publicly confirmed his private reports that the President was not under investigation in any Russian probe," Kasowitz said in a statement. "The President feels completely and totally vindicated. He is eager to continue to move forward with his agenda.

Comey's seven-page testimony, released prior to his official hearing scheduled for Thursday, detailed Trump's interactions with Comey, including a dinner where he asked for Comey's loyalty and another meeting where Trump asked Comey to drop the FBI's probe into former national security adviser Michael Flynn.

Comey's testimony also included three occasions where he told Trump he wasn't the subject of an FBI counterintelligence investigation.

Trump officially retained Marc Kasowitz as his outside counsel in May to represent him during the FBI's probe into his campaign staff's alleged ties to Russia. Former presidents have also hired outside counsel when their personal actions became the subject of an investigation, according to The Hill.

SEE ALSO: Comey told Trump 3 times that he wasn't under investigation, but his refusal to publicly say so infuriated Trump