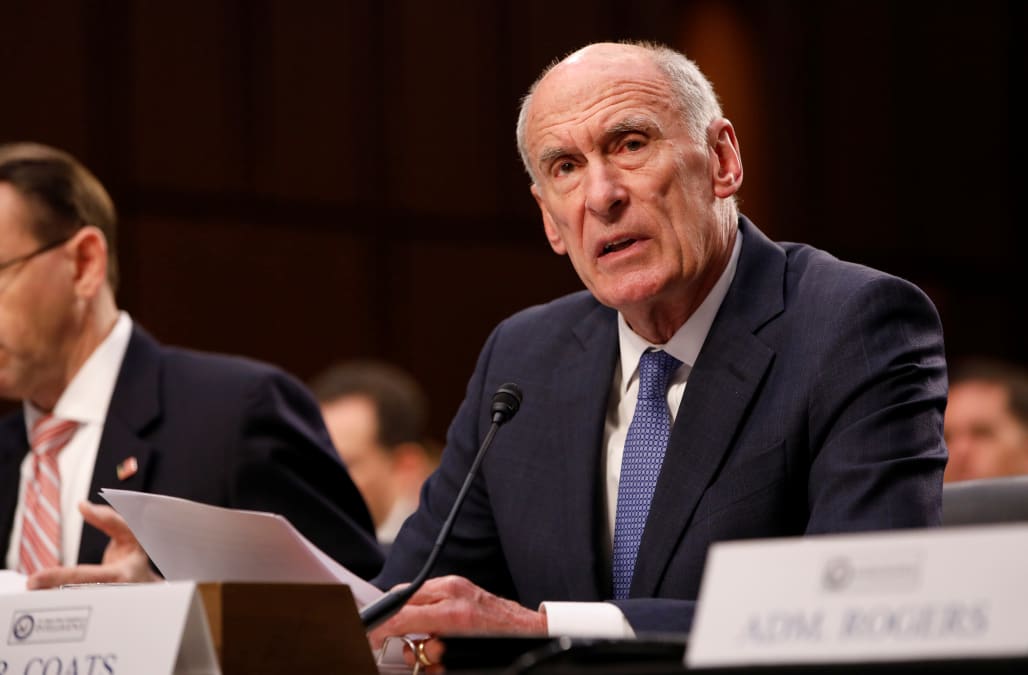 WASHINGTON, June 7 (Reuters) - The Trump administration supports making permanent a law that allows for the collection of digital communications of foreigners believed to be living overseas and which pass through U.S. phone or internet providers, a senior White House official said.

The law, which is due to expire on December 31 unless Congress votes to reauthorize it, has been criticized by privacy advocates who argue it allows for the incidental collection of data belonging to millions of Americans without a warrant.

"We cannot allow adversaries abroad to cloak themselves in the legal protections we extend to Americans," White House Homeland Security Adviser Tom Bossert wrote in an op-ed published in the New York Times on Wednesday.

The article, in which Bossert spoke on behalf of the White House, sets the stage for what is likely to be a contentious debate between a bipartisan group of lawmakers seeking to reform a part of the Foreign Intelligence Surveillance Act known as Section 702 and a conservative bloc that wants to make it permanent.

The statute, which allows the National Security Agency a wide berth in the collection of foreigners' digital communications, normally comes with a "sunset" clause roughly every five years to allow lawmakers to reconsider its impact on privacy and civil liberties.

Director of National Intelligence Dan Coats defended Section 702 during his testimony on Wednesday before the Senate Intelligence Committee and also called for its permanent renewal, saying it was necessary to keep the United States and its allies safe from national security threats.

RELATED: A look at the Federal contractor charged with leaking top-secret NSA document

Fourteen Republican senators, including every Republican member of the intelligence panel, are backing a bill introduced on Tuesday that would make Section 702 permanent.

Reuters reported in March that the Trump administration supported renewal of Section 702 without any changes, citing an unnamed White House official, but it was not clear whether it wanted the law made permanent. (Reporting by Dustin Volz; Editing by Alden Bentley and Paul Simao)

More from AOL.com:
Top senator: The extent of Russia's election attacks 'is much broader than has been reported'
'This is huge': National security experts were floored by the leaked NSA document on Russia's election hack
Alleged NSA leaker's mom says daughter is 'scared' they are 'going to make her disappear'