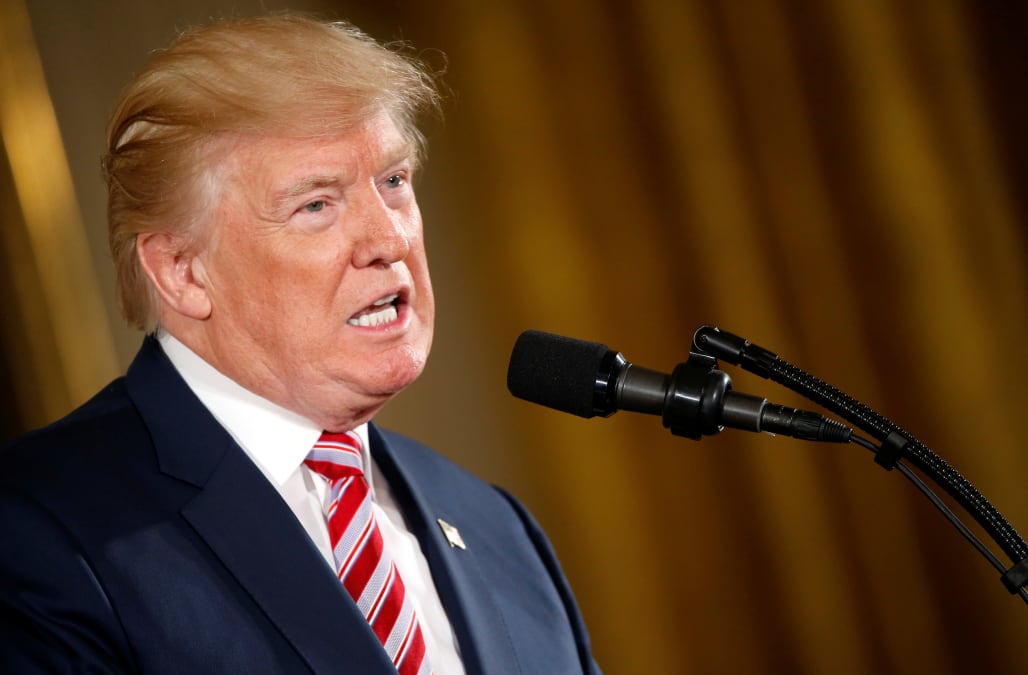 Only 34 percent of participants gave a positive response, while 57 percent indicated otherwise. The president's previous low point in the Quinnipiac survey was on April 4 when he received a 35 percent positive and 57 percent negative rating.

The most recent poll also revealed that a majority of Americans are skeptical about Trump's association with Russia.

Thirty-one percent of respondents indicated they believe, "President Donald Trump did something illegal in his relationship with" that nation. Twenty-nine percent characterized whatever may have transpired as likely being "unethical." People who believe no wrongdoing took place account for 32 percent of those surveyed.

While astounding, those are not the least favorable numbers to come out of the survey.

Sixty-eight percent said they do not consider Trump to be "level-headed" and 59 percent do not believe he's honest. Sixty percent or more disapprove of the way he's handling myriad key issues, including the environment, the economy, and immigration.

Trump did perform well in some areas.

A majority -- 62 percent -- find him to be a strong person, and 57 percent see him as being intelligent.

Quinnipiac conducted its poll between May 31 and June 6. Roughly 1,360 U.S. voters were surveyed.