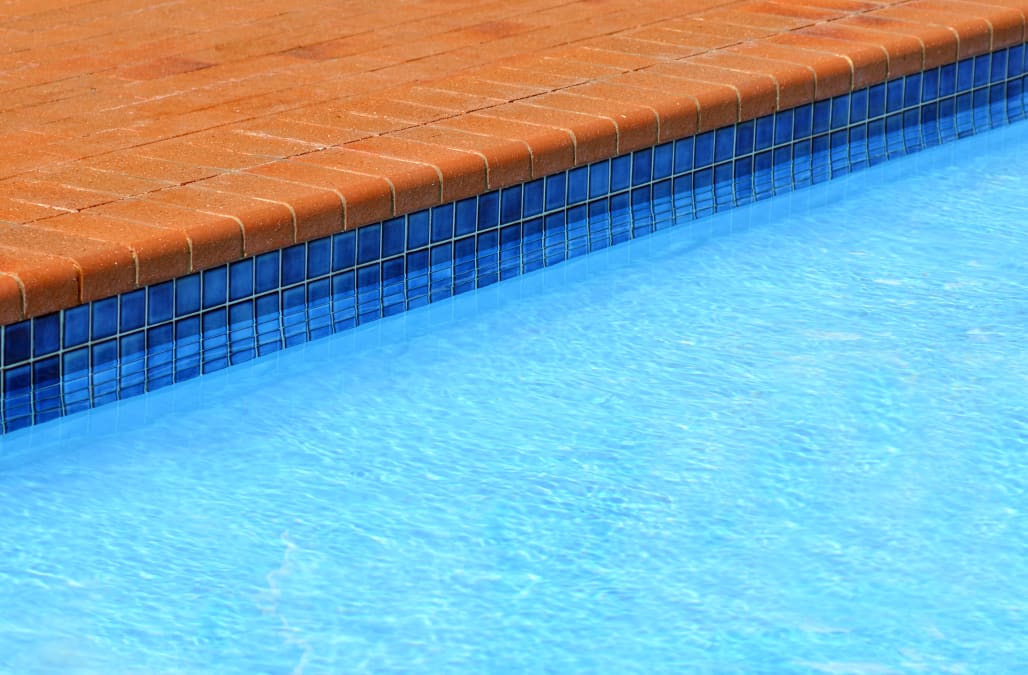 A Texas family is warning others about a little-known summer danger after their 4-year-old son died days after he went swimming.

Francisco Delgado Jr. told KHOU that his son, Frankie, exhibited symptoms of a stomach bug, including vomiting and diarrhea, for several days after he had gone swimming with his family at the Texas City Dike near Galveston, Texas.

Delgado told KTRK that on Saturday morning, Frankie woke up complaining of shoulder pain before going back to sleep and suddenly jolting awake hours later.

"Out of nowhere, he just woke up. He said 'ahhh,'" said Delgado. "He took his last breath and I didn't know what to do no more."

Delgado immediately called 9-1-1, but despite efforts to resuscitate Frankie, the young boy passed away at East Houston Regional Hospital in Houston, Texas, on Saturday.

According to KHOU, doctors found fluid in Frankie's lungs and around his heart, which they say resulted from a little-known condition called "dry drowning," or "secondary drowning," which can still be lethal even hours after leaving the pool.

WebMD states that dry drowning make up only 1-2 percent of all drowning fatalities. Although the condition is very rare, knowing the symptoms can still help save lives.

Children who are dry drowning may develop a cough or chest pain, and have trouble breathing. They may feel extremely tired and exhibit changes in behavior, such as such as irritability or a drop in energy levels, due to the brain not getting enough oxygen.

If a child has signs of dry drowning, parents are urged to seek medical attention immediately.

Frankie is remembered by his family as a beautiful soul who was loved by so many people and had an endless love for baseball.

The family has set up a GoFundMe page to help pay for funeral costs.