Study: Even light drinking during pregnancy could affect your baby's face 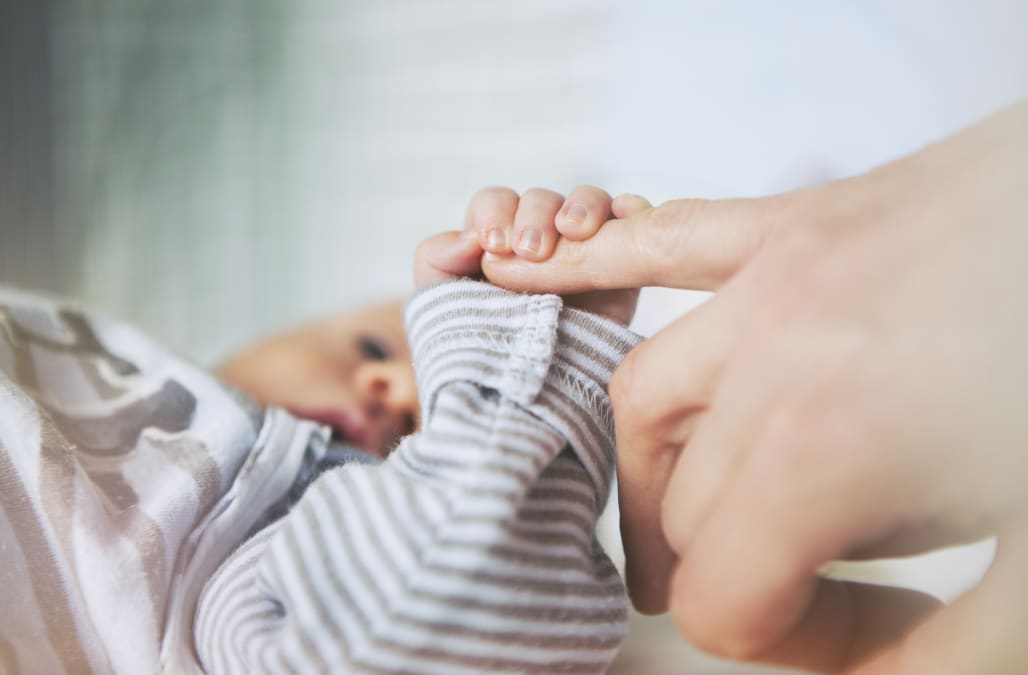 It's more than common knowledge that you shouldn't drink much – if at all – during your pregnancy. But it looks like even a little bit of alcohol could alter how your baby looks, and you wouldn't even notice.

Trace amounts of alcohol during pregnancy can affect the development of a baby's face, from the shape of the nose, lips and eyes, suggests a new study published in JAMA Pediatrics.

Researchers studied a total of 415 white children – 195 girls and 220 boys – who were about age 1, on average. The team's objective was to look at the correlation between dose, frequency and timing of alcohol exposure and facial appearance (craniofacial phenotype).

Study author Jane Halliday, of the Murdoch Children's Research Institute in Victoria, Australia, and her team photographed these babies' faces at different angles, putting them together with computer software. They analyzed each face – using nearly 70,000 points – and found "subtle differences" when it came to those whose mothers had or hadn't imbibed, reports New Scientist (i.e., "a slightly shorter, more-upturned nose").

This association rang true even with other factors accounted for, including sex and weight. The facial changes were associated with moms who drank two drinks in one sitting or under seven drinks per week. Still, the average person wouldn't be able to recognize these changes; they are only visible through the sensitive imaging technique the researchers used.

None of this is to say that people should worry too much about drinking just a tiny amount when pregnant, as factors like nutrition still matter to a baby's health and development, according to Halliday. But she hopes this research could help identify babies with mild fetal alcohol syndrome, a type of fetal alcohol spectrum disorder characterized by growth and central nervous system issues as well as abnormal facial features. The overarching term "fetal alcohol spectrum disorder" applies to everything from physical ailments to behavior and learning problems – all linked to a mother's alcohol consumption while pregnant.

"If a child is showing some signs of a behavioral disorder and it is not known if they had been exposed to alcohol, this could provide evidence that alcohol exposure has occurred," Halliday told New Scientist.

Drinking heavily during pregnancy could lead to fetal alcohol syndrome, which is estimated to affect 6 to 9 out of every 1,000 children, based on studies of school-aged kids in various U.S. communities, notes the Centers for Disease Control and Prevention. Between 3 and 5 percent of mainstream school-aged children could have fetal alcohol spectrum disorder, according to the study.

"We don't know if the small changes in the children's facial shape are connected in any way to differences in their development," Halliday added. "We plan to look at this as the children grow."

The final takeaway of this study echoes countless research findings.

"Although the clinical significance of our findings is yet to be determined, these findings support the conclusion that, for women who are, or may become pregnant, avoiding alcohol is the safest option," the study states.

More from US News:
The Best Foods for Your Sperm
10 Reasons You May Be Feeling Fatigued
Caffeine: a Growing Problem for Children