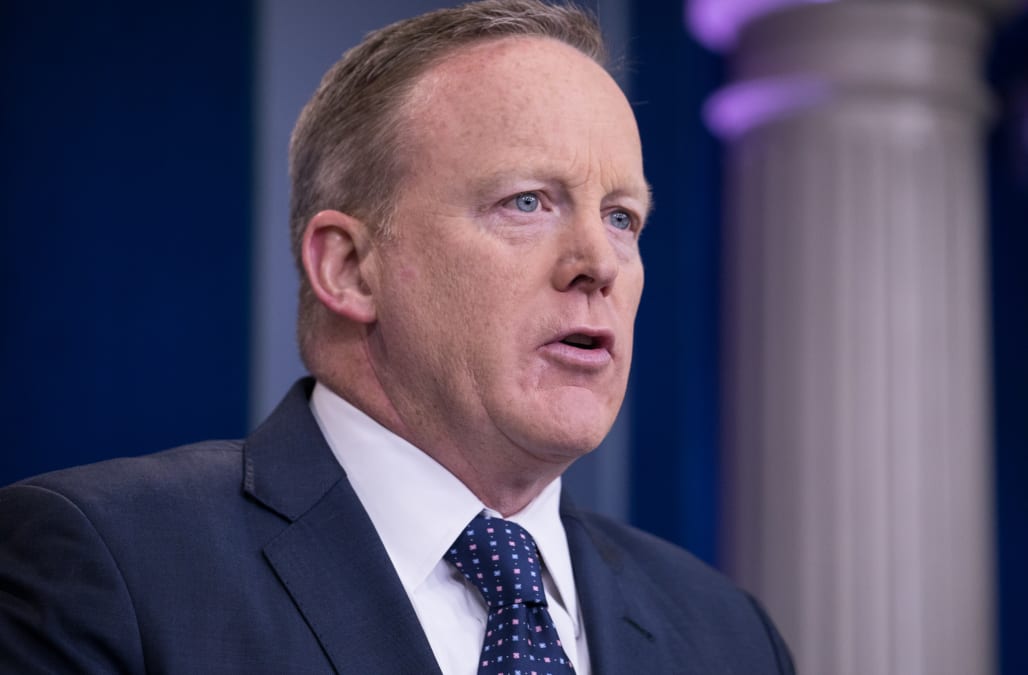 "I have not had a discussion with him about that," Spicer replied when he was asked how he would describe the president's level of confidence in Sessions.

SEE MORE: Top senator: The extent of Russia's election attacks 'is much broader than has been reported'

Trump publicly criticized his own Justice Department on Twitter in a series of messages sent Monday and Tuesday, complaining that the DOJ, which Sessions leads in his role as attorney general, has watered down his travel ban and made it too "politically correct."

"The Justice Dept. should have stayed with the original Travel Ban, not the watered down, politically correct version they submitted to S.C.," he tweeted.

The New York Times reports that Trump has been even more critical behind closed doors, apparently "fuming" over Sessions' decision to recuse himself from the probe into Russia election interference.

Trump has also reportedly blamed Sessions for the number of leaks that have plagued his administration.

In response to a separate question, Spicer clarified that anything Trump tweets should be considered an official statement from the president.

Sessions was one of Trump's earliest supporters during his 2016 presidential campaign.

More from AOL.com:
Trump doubles down: I'm calling it what it is 'a TRAVEL BAN'
Trump's continued search for new FBI chief seen as chaotic: sources
Sean Spicer addresses 'covfefe' kerfuffle: Trump 'and a small group of people know exactly what he meant'