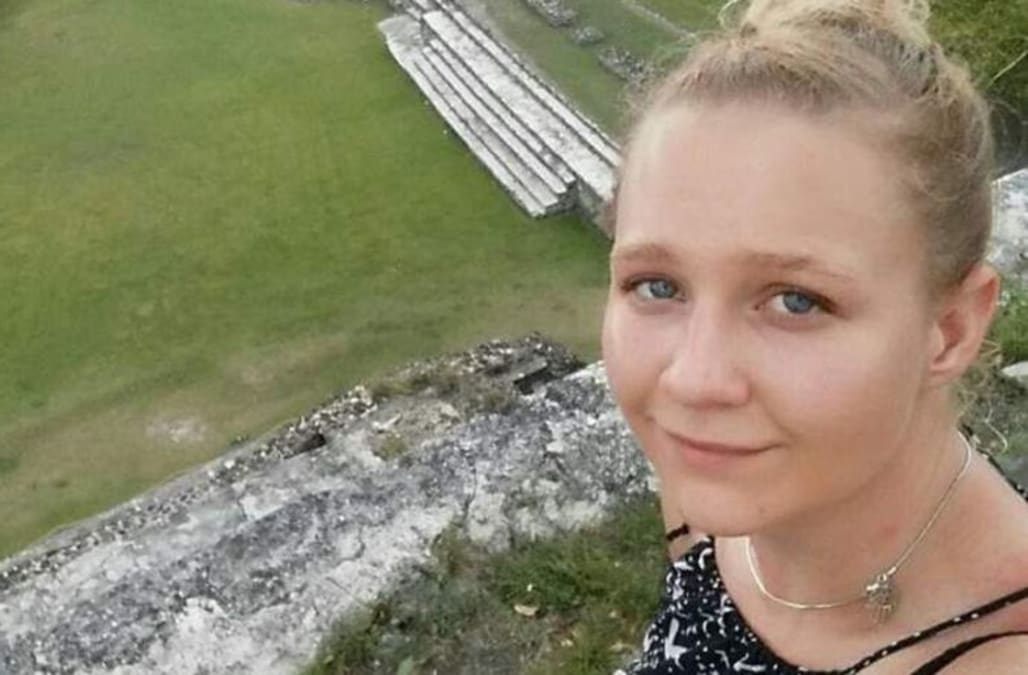 The documents detail intelligence of a "months-long Russian intelligence cyber effort against elements of the U.S. election and voting infrastructure," the Intercept reported.

Also Read:Chrissy Teigen Shuts Down 'Covfefe': 'Are You Guys Insane?'

While this is no doubt a serious matter, the internet is finding the name of the woman charged to be far more interesting than the legal repercussions and security threat.

Some social media users are made connections to the president's reality TV show past on Monday, while others are excited about the inevitable movie that will be made inspired by the true events. Others just can't believe that Reality Winner is someone's real name.

The report published by The Intercept on May 5 stated in its summary that Russian General Staff Main Intelligence Directorate (GRU) "executed cyber espionage operations" against a United States company last August. "The actors likely used data obtained from that operation to ... launch a voter registration-themed spear-phishing campaign targeting U.S. local government organizations," the report said. This is the most detailed evidence so far that Russia was involved in hacking during the U.S. presidential election.

Winner, of Augusta, Georgia, is now facing charges that she removed classified material from a government facility and mailed it to a news outlet. She was arrested on Saturday and appeared on the charge Monday, the Washington Examiner reported.

Read some of the reactions to her arrest below.

Her name is "REALITY WINNER"? If so, hard call for Trump: Pardon because he loves Winners, or deny because he can't handle Reality.

who's playing Reality Winner (great name for a Kentucky Derby horse) in the movie? I say Jennifer Lawrence.

The moment you realize that Trump's ultimate downfall might be pinned to someone named Reality Winner. pic.twitter.com/iU3da4BaNG

With a name like that what else could she do????