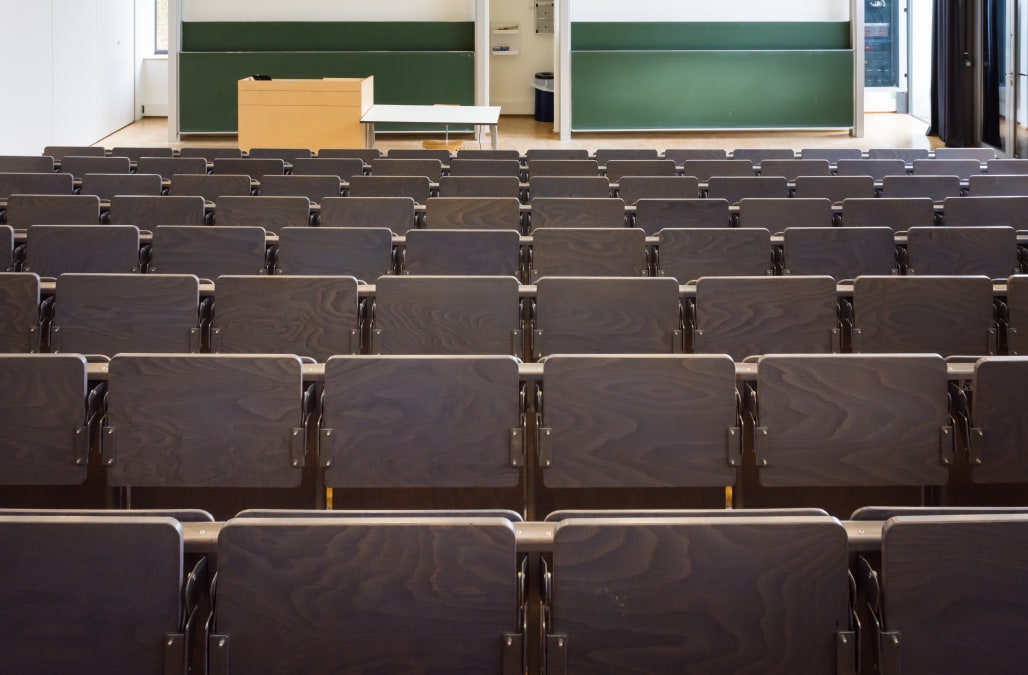 A public college in New York City is offering a class called "Abolition of Whiteness," which has drawn ire from critics.

Hunter College, which is part of the City University of New York, is advertising a class that is part of a growing number of courses across the country aimed at the study of "whiteness," according to FOX News.

Prof. Jennifer Gaboury's course, which has been advertised in the college's Fall 2017 catalog, examines how "whiteness -– and/or white supremacy and violence -– is intertwined with conceptions of gender, race, sexuality, class, body ability, nationality and age."

It can be credited as either a women and gender studies course or a political science class, according to the school's online course catalog.

Conservative media sites such as the Daily Caller and Campus Reform have covered the class, and readers responded with outrage over the title. Critics say classes on "white studies" are "divisive" and detrimental to learning.

"These courses really pound a wedge between people based on race," said Arizona State Rep. Bob Thorpe. He once tried to ban a course at Arizona State University called "Whiteness and Race Theory."

He told FOX News that courses such as these do not create unity on college campuses.

"The taxpayers are funding these kinds of courses as well," he added. "You're not really seeing these classes in private institutions."

Educators and academics refute claims that courses in "white studies" are impeding students' ability to learn.

"Academic freedom protects the right for people to teach things that some might consider divisive," Hans-Joerg Tiede of the American Association of University Professors told FOX News.

He likened criticizing course titles to judging a book by its cover.