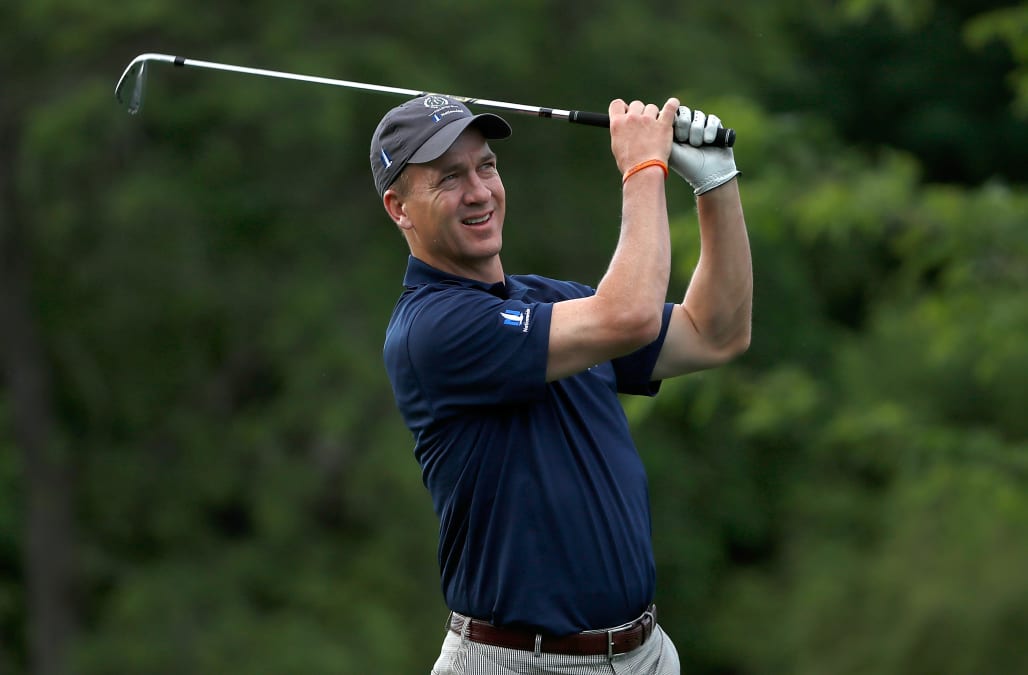 The Hall of Fame quarterback spent some time on the course with President Trump.

President Trump played golf with a star athlete on Sunday.

Manning and Trump, and some others, seemed to enjoy a meal after their round, too.

The White House hasn't released any official information about the outing, but there are photos.

Unsurprisingly, some people aren't happy about this.