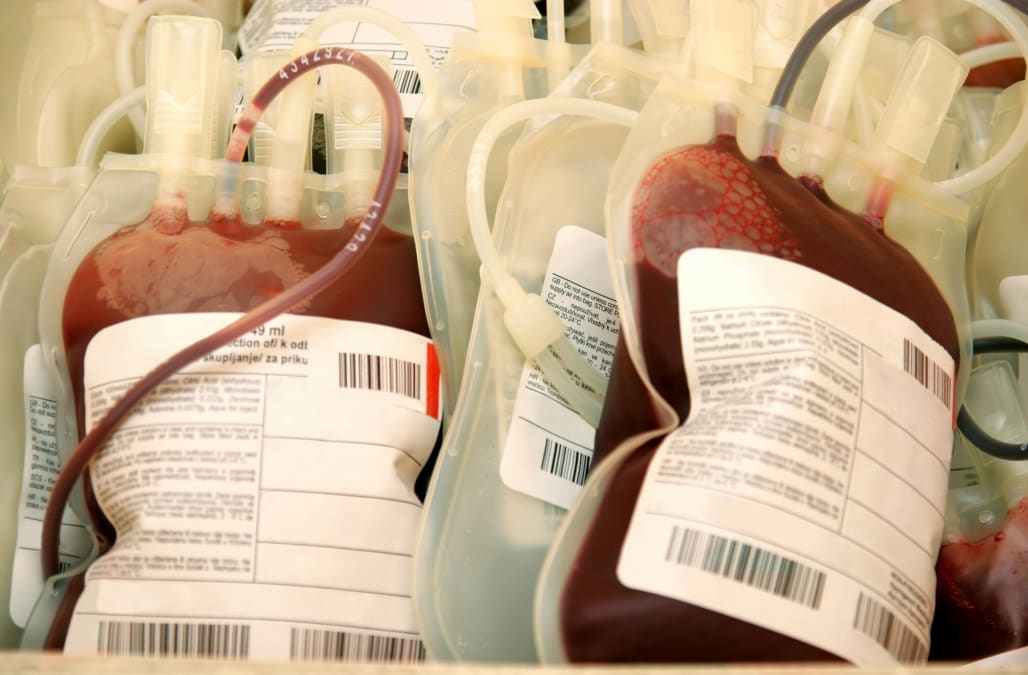 A California startup announced plans to sell the blood of teenagers to older people in order to reverse the effects of aging.

Ambrosia LLC aims to help the wealthy conquer death altogether in an enterprising way that reportedly has nothing to do with vampirism.

​​​​​​CNBC reports that the company, which was founded by Jesse Karmazin, already has 80 customers who are interested in the blood plasma transfusions and willing to pay the steep price of $8,000 each.

The plasma mostly comes from teenagers, and there is a donor-age cap of 25. Recipients are required to be over the age of 35, but Karmazin said most are near retirement age.

This practice relies on the little-studied field of science called parabiosis, which explores the possibility that young blood can reverse the symptoms of aging when transfused to the elderly, Mashable reports.

A spokesman for Ambrosia LLC told Mashable that Karmazin, who is 31, does not receive transfusions from the young.

According to Mashable, Karmazin mentioned in a talk that the procedure does not guarantee an end to aging. He merely wants to find out it can reverse the symptoms associated with growing older.

Regardless, $8,000 for one transfusion is a hefty price to pay for anti-aging research -- and no matter what happens, patrons have to sign up for a program that literally requires them to take the blood of the young. Again, not a vampire thing.