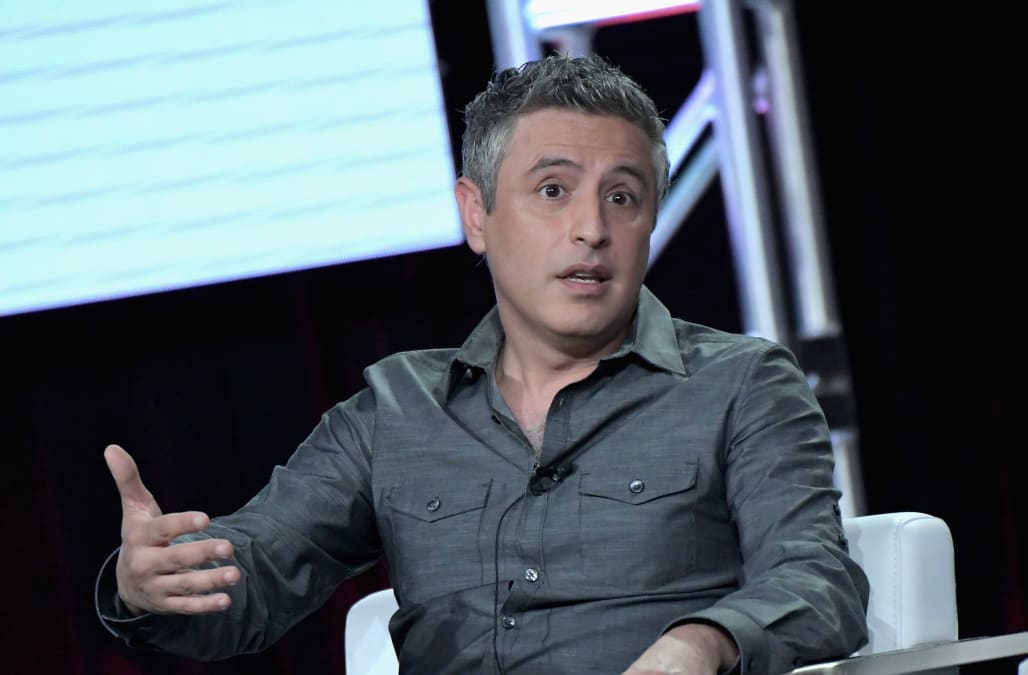 President Trump has been criticized for his social media response to in the London terror attacks.

Now CNN's Reza Aslan is in hot water as well for his reaction to Trump's tweets.

The tweet, which has been removed, was a response to Trump's post, in which he urged the courts to allow his travel ban, just hours after 2 violent London terror attacks occurred.

We need to be smart, vigilant and tough. We need the courts to give us back our rights. We need the Travel Ban as an extra level of safety!

Aslan's tweet has been 'liked' more than 2,000 times on Twitter but saw a lot of criticism from Trump's supporters.

With some saying things like: "The Left is freaking mental."

And: "You ate human brains bro." referencing a moment the host had on his CNN show where he ate human brain tissue with a group of cannibals in India.

This comes just days after CNN fired Kathy Griffin from its New Year's Eve special after she posed with a fake, blood-covered head resembling Trump.

Since the removal of Aslan's original tweet he has issued the below apology for his language and statement:

I should not have used a profanity to describe the President when responding to his shocking reaction to the #LondonAttacks. My statement: pic.twitter.com/pW69jjpoZy