Mueller expands Russia probe to include criminal investigation of Manafort 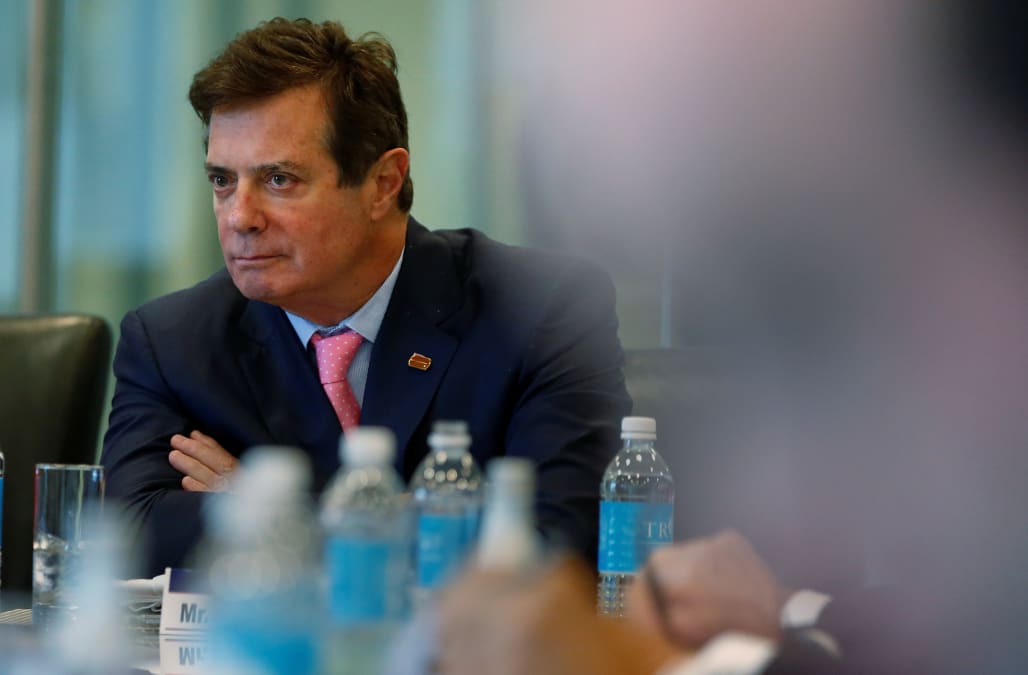 Mueller was appointed to investigate possible Russian interference in the 2016 presidential election.

According to the Associated Press, Mueller has now assumed control of a separate investigation into Manafort, who was forced to resign amid questions about his business dealings in the Ukraine.

Click through reaction to Robert Mueller's appointment to Russia investigation:

He added, "...Director Mueller will be responsible in the first instance for determining what he believes falls into that mandate."

Not only that, but Mueller's investigation could expand to include the firing of former FBI Director James Comey.

Rosenstein noted that even he himself could be a subject in the investigation, confirming he'd recuse himself of duties involving the oversight of Mueller.

More from AOL.com:
President Trump's personal attorney is now in the crosshairs of the Senate's Russia probe
Trump defends Jared Kushner by promoting anonymously sourced FOX News story days after blasting anonymous sources as 'made up'
The House Intelligence Committee just issued its first subpoenas in the Trump-Russia probe