Why are there giant, mysterious X's in the Arizona desert? 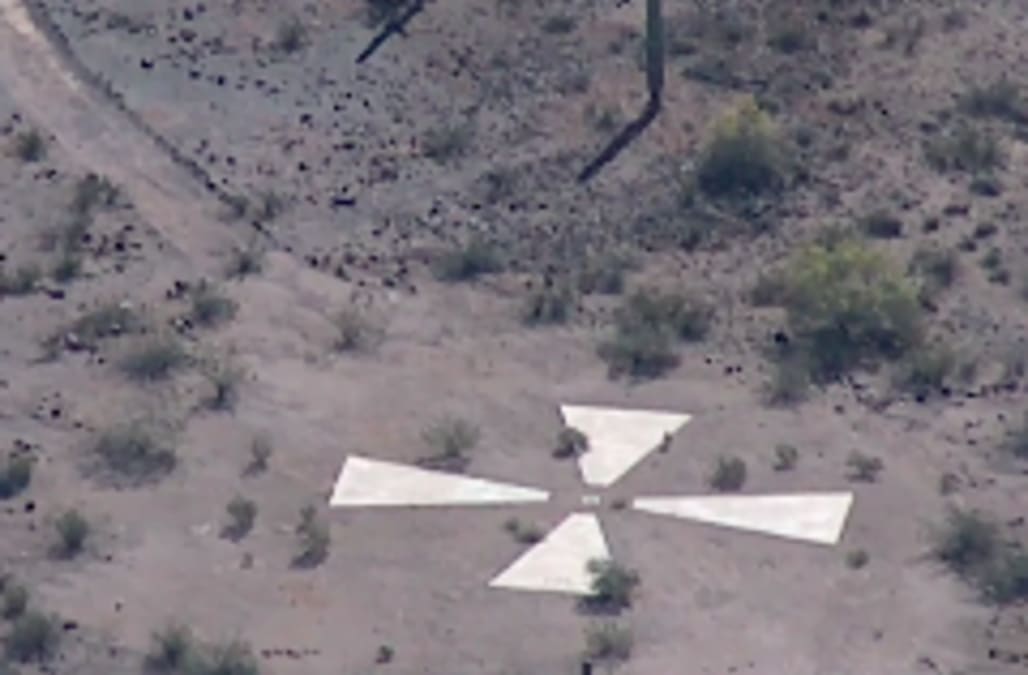 Almost 12 years ago, a pilot flying a small plane over the desert in Arizona spotted something she would never forget.

Pez Owen told NPR that when she noticed white crosses on the ground, she and a former colleague, Chuck Penson, decided to take a closer look.

She found that the X's "were once part of a top-secret government program called CORONA — the nation's first reconnaissance satellite program," according to NPR.

CORONA was a part of the United States' efforts to spy on the Soviet Union and other Cold War threats in the 1960s.

The United States secretly launched satellites with cameras to take photos of enemy territory. They could not be detected with this disguise.

According to Atlas Obscura, the crosses were arranged into a 16 x 16 grid so satellites could orient themselves and focus correctly before spying on other countries.

Researchers chose Casa Grande, Ariz., for the location because it is known for its extremely clear weather.

The project was ultimately successful and helped produce more than 800,000 photos of enemy airfields and nuclear weapons sites.

CORONA ended after 12 years in 1972, but many of the concrete crosses remain.