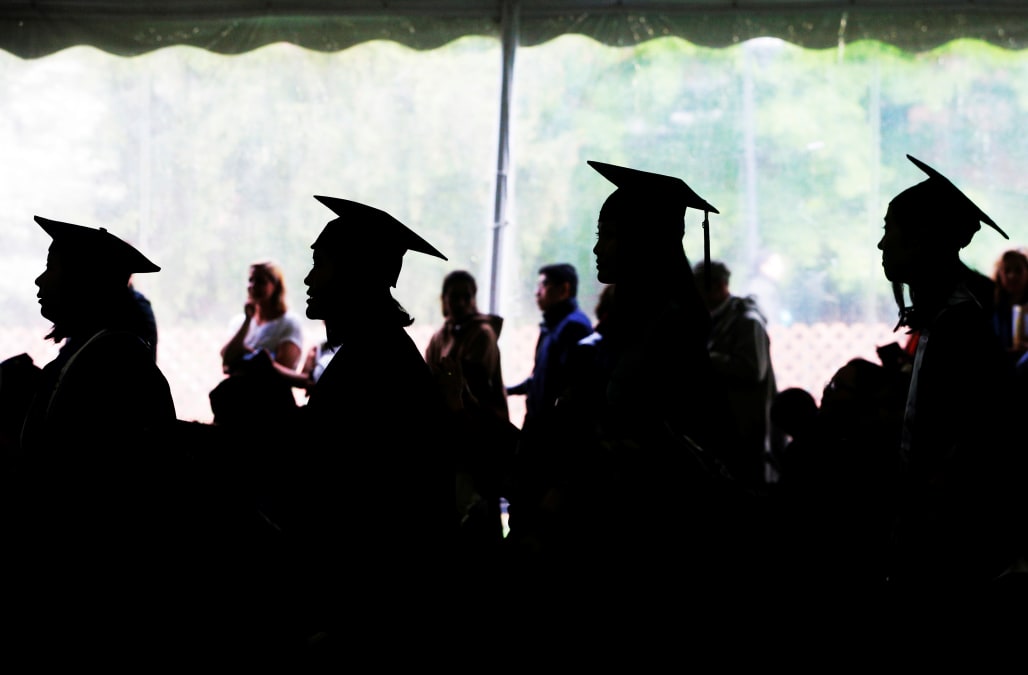 The Evergreen State College, where last week a debate over safe spaces and institutional racism between student activists and a professor spilled over onto the national stage, was closed for the day on Thursday following what campus police called a "direct threat to campus safety."

Since May, protesters have called for the firing of biology professor Bret Weinstein over an email Weinstein sent in March. In it, Weinstein questioned the wisdom of a proposed change the school's annual "Day of Absence," named for a play by African-American playwright Douglas Turner Ward, in which students and faculty of color are encouraged to spend the day away from campus "as a grassroots collective action."

In an email to school administrator Rashida Jones, Weinstein questioned the school's choice to ask white students not to come to campus on its Day of Absence this year. "There is a huge difference between a group or coalition deciding to voluntarily absent themselves from a shared space in order to highlight their vital and under-appreciated roles (the theme of the Douglas Turner Ward play Day of Absence, as well as the recent Women's Day walkout), and a group or coalition encouraging another group to go away," Weinstein wrote in an email that was later posted to Twitter.

Students called Weinstein's remarks racist and called for him and other employees of Evergreen, including its police chief, to be fired. After video of Weinstien arguing with student activists went viral, Weinstein went on Fox News to defend his case and wrote an op-ed in the Wall Street Journal. Weinstein claimed campus police told him they could not protect him on campus and urged him to stay away.

It's unclear whether Thursday's events are linked to the protests or to Weinstein. Requests for comment sent to Evergreen State campus police and its public relations officer were not immediately returned.