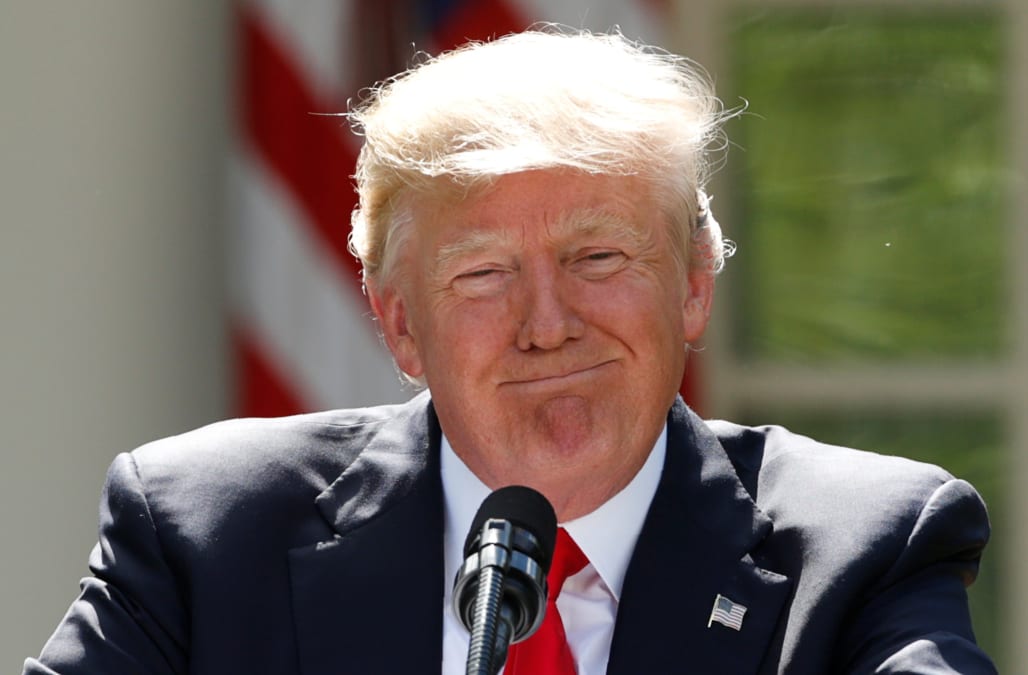 The mayor of Pittsburgh had some sharp responses for President Trump who cited the city while announcing the nation's withdrawal from the Paris climate accord.

Democrat Bill Peduto tweeted Thursday afternoon, "As the Mayor of Pittsburgh, I can assure you that we will follow the guidelines of the Paris Agreement for our people, our economy & future."

His message was a direct response to a tweet by White House press secretary Sean Spicer, which quotes the president as saying, "I was elected to represent the citizens of Pittsburgh, not Paris. I promised I [would] exit or renegotiate any deal which fails to serve US interests."

Minutes before, the mayor had written on Twitter, "Fact: Hillary Clinton received 80% of the vote in Pittsburgh. Pittsburgh stands with the world & will follow Paris Agreement."

Peduto had also stated, "The United States joins Syria, Nicaragua & Russia in deciding not to participate with world's Paris Agreement. It's now up to cities to lead."

His position echoes that of many other city and state leaders around the country.

The Washington Post is also reporting that "Thirty states and scores of companies said Thursday that they would press ahead with their climate policies and pursue lower greenhouse gas emissions, breaking sharply with President Trump's decision to exit the historic Paris climate accord."

In his address Thursday, Trump cited high financial burdens, the loss of millions of jobs, and damage to sectors like coal and natural gas as his reasons for the withdrawal.